Margot Robbie plays Harley Quinn in this summer’s “Suicide Squad” and is believed to be attached to a standalone title. The Hollywood Reporter says the film would focus on several of DC’s female superheroes and villains with Batgirl and Birds of Prey among the names mentioned for the film.

Robbie will produce in this film as well as star in it, should it get made. 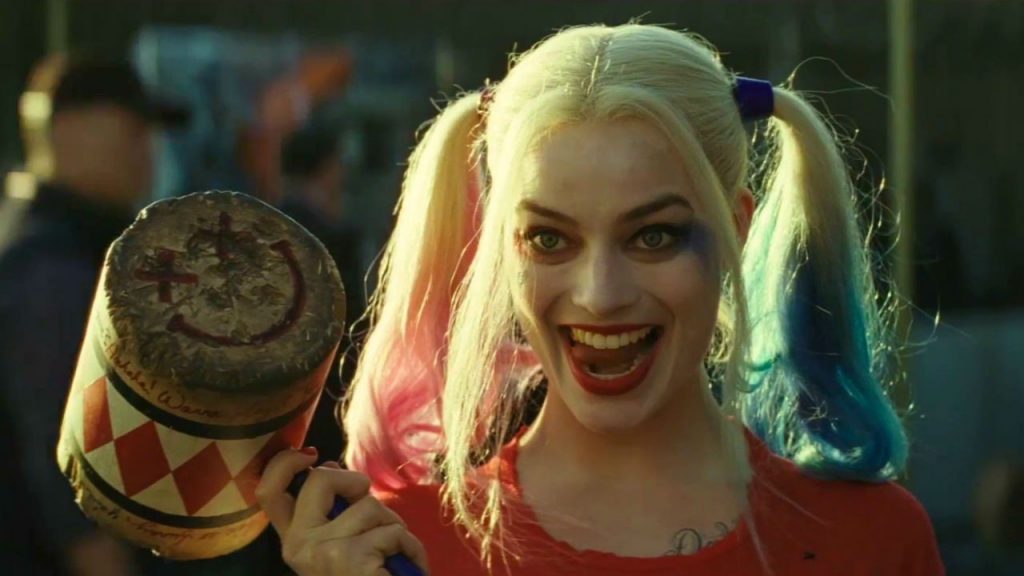