Stream: Chris Cornell’s Covers Album No One Sings Like You Anymore!

Chris Cornell’s estate just gave you an early Christmas present. They released a new album of cover songs called No One Sings Like You Anymore via Apple Music and Spotify! 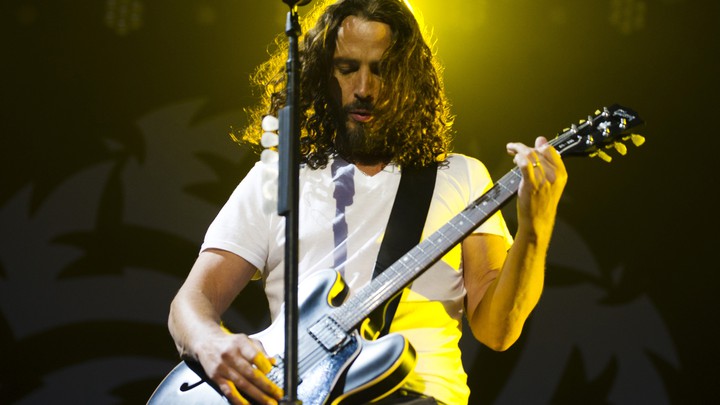 There’s ten songs on No One Sings Like You Anymore, all hand-picked by Cornell.

You can pre-order the album here!

Cornell’s widow Vicky said, “This album is so special because it is a complete work of art that Chris created from start to finish. His choice of covers provides a personal look into his favorite artists and the songs that touched him. He couldn’t wait to release it. This moment is bittersweet because he should be here doing it himself, but it is with both heartache and joy that we share this special album. All of us could use his voice to help heal and lift us this year, especially during the holiday season. I am so proud of him and this stunning record, which to me illustrates why he will always be beloved, honored, and one the greatest voices of our time.”

You can stream the album now and it’s being physically released on March 19, 2021.