Finally! Smashing Pumpkins have put out the first part of their new 33-song rock opera ‘ATUM’! Stream the songs below! 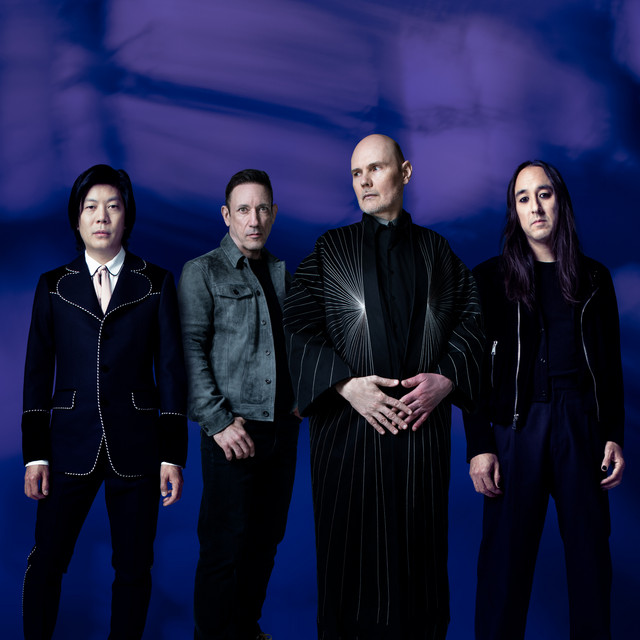 In case you missed it this past September, the band said the new three-part opera is to serve as a sequel to the band’s double records ‘Mellon Collie And The Infinite Sadness’ (1995) and ‘Machina/The Machines Of God’ (2000).

Singer Billy Corgan talked about the ambitious project, “Because there’s a lot of people who believe less is more these days. I’m on the opposite side – I actually think more is more!”

That said, the Pumpkins have released 11 songs from ‘Act 1’, ahead of the complete three-part opera in April ’23!

You may remember that the Pumpkins released ‘Beguiled’ earlier this year. The song isn’t featured on part one of ATUM.

Corgan said that song came about from around  “80 ideas” that turned into “a bunch of different demos; a riff here, a chord change, a little vocal melody. And then you’d go through and say, ‘OK, these are the ones that are gonna work and seem to fit together.’”

Corgan said his bandmates weren’t overly keen on the idea of a triple album.

What do you think? In a world where singles seem to be king, is it overkill for a band to release a double album, let alone a triple album?