You’ve heard about the possibility of a solo album from Stone Temple Pilots bassist Robert DeLeo for a couple decades. You can go back to 2002, when he said he was “compiling a number of songs” that hadn’t made it on an STP album, “not because they’re bad songs, [but] just because they never found a place. Though they’re different from STP, they still mean a lot to me.”

Well, it’s finally seeing the light of day! Robert’s first solo album, “Lessons Learned”, is being released on October 21. Check out the debut single, “Love Is Not Made Of Gold”, below!

DeLeo says, “The past few years of life have revealed many changes. This collection of songs represents what has transpired. The journey and gift of songwriting has played such an important role for me. It’s been a close companion throughout my life.”

Almost everything you hear on this debut solo album was played by Robert. There are some guest musicians and singers (“Love Is Not Made Of Gold” features Jimmy Gnecco).

DeLeo went on to say, “I needed to confess my feelings on that ever so mystical word…LOVE. I wanted this song to come across in such a way that really hits where it hurts. The path of love is unknown. Your heart leads you in many different directions. These are my lessons learned.” 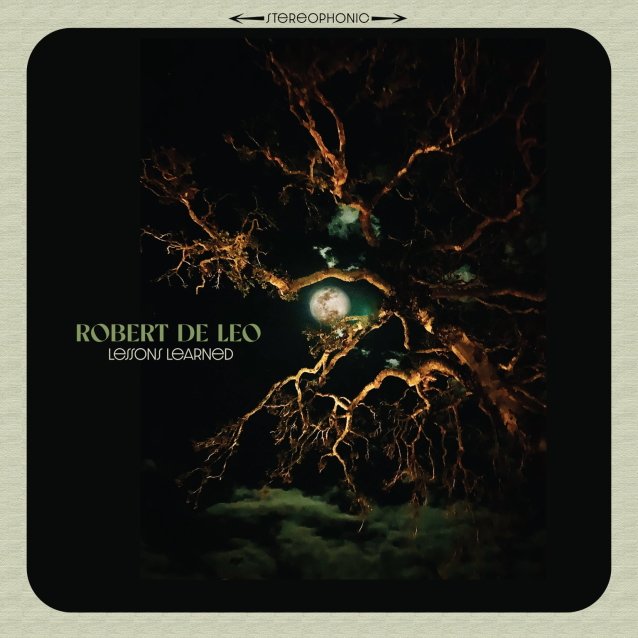 You may remember that DeLeo was featured in Bass Player magazine last summer, saying, “It’s all acoustic bass, and I got a chance to sharpen up my acoustic guitar skills too. I wound up finding a guitarrón — you know, the Mexican bass? I found one that was converted to four strings and it was fretted, and it sounds unbelievable. I’ve reached out to people that I really wanted to write and collaborate with.”

Do you think Robert will find success with this solo album? I for one can’t wait to hear what he’s come up with! Big fan of his music. Arguably one of the best rock bassists of our time.