Stone Temple Pilots are going to release a Super Deluxe Edition of their awesome album Purple to commemorate the album’s 25th anniversary. 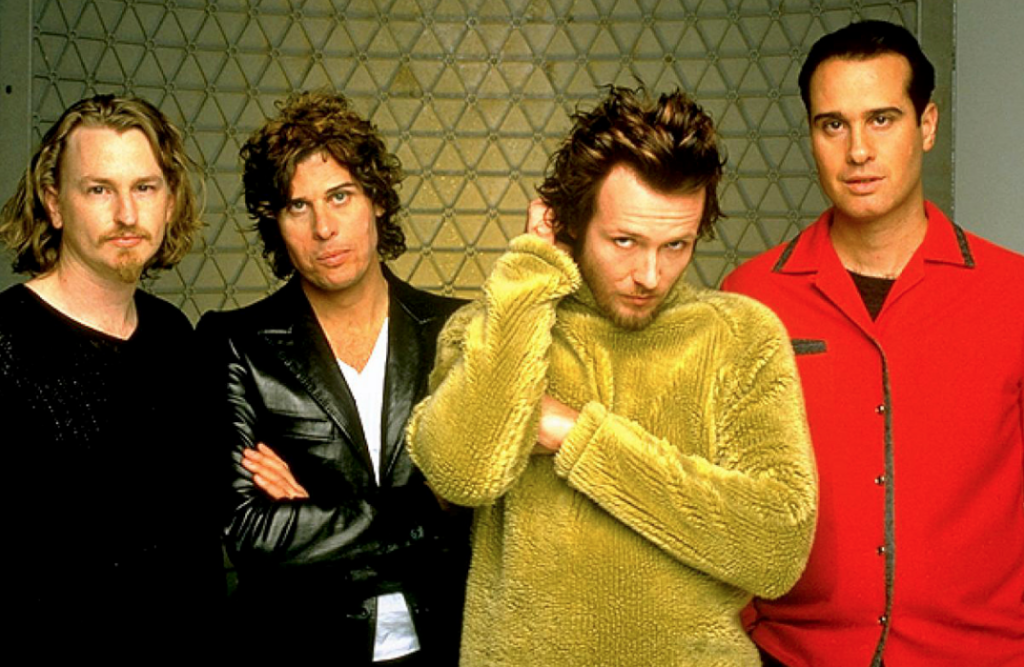 The package will be released on September 13th and will be a three CDs and one vinyl LP set. You’ll get demos, rarities, early song versions and several previously unreleased live recordings. Pretty standard really.

Meanwhile, STP are touring w/ Rival Sons this fall from Sept 13 thru Oct 9.

Will you buy this new Deluxe Edition? Do you care about the live and demo songs?

Should STP have made the name change with a new singer coming on?