STONE TEMPLE PILOTS Has ‘Something New And Spectacular Coming Up’!

Stone Temple Pilots drummer Eric Kretz recently did an interview with Sweden’s RockSverige and said you should expect something “new and spectacular coming up” in the near future. 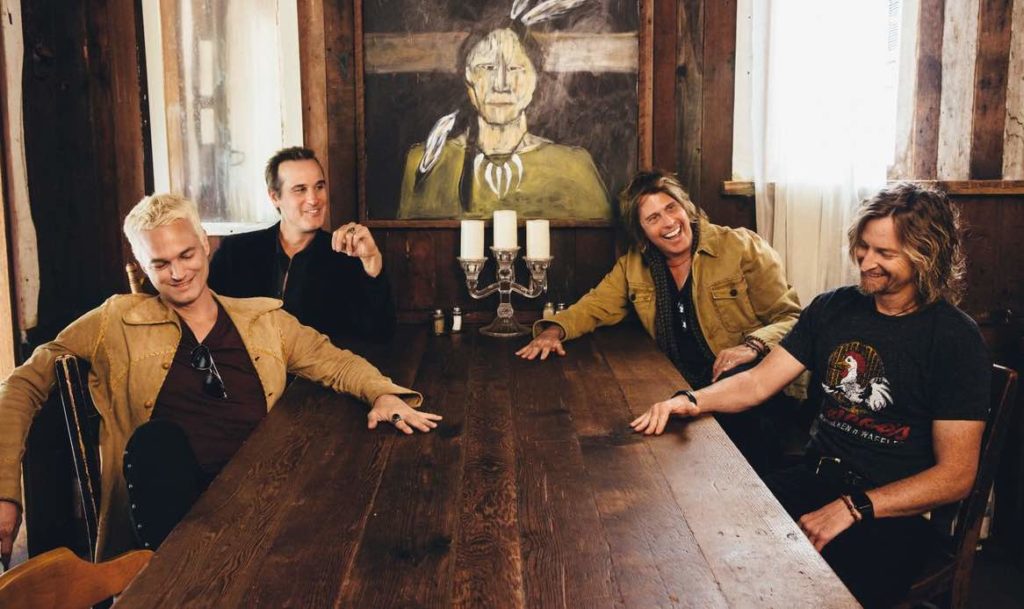 Kretz said: “We’re always up to something now that we run on all four cylinders. We have the ‘Purple’ 25th anniversary coming up, and that whole package will be coming out in the fall. And we have something new and spectacular coming up, but that’s all I can say about that. [Laughs] Right now we’re just busy touring in Europe and Israel and then we go back for a tour with Rival Sons and do a late summer, early fall package with them.”

Of course speculation could lead you to guess that the “new and spectacular” project is the acoustic album that STP singer Jeff Gutt recently said they’re working on.

What do you think about their new singer? Does he fill Scott Weiland’s vacated shoes?