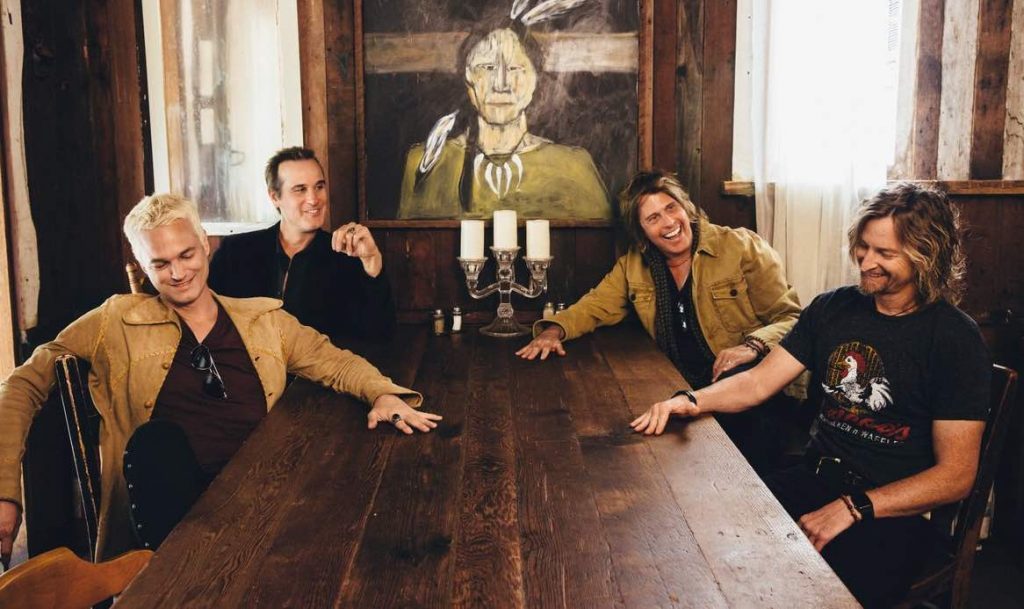 Bassist Robert DeLeo was recently interviewed on Detroit radio station WRIF and said, “It’s always a pleasure to kind of interpret the songs the way they were written. I think all the songs start — for me, and Dean [DeLeo, guitar], too; I can speak for Dean too — all the songs, whether they get turned into electric songs, they’re always interpreted and started, they came to light on an acoustic guitar. So with this record, we just kind of kept it in that place. And, gosh, we only had a few songs, and then it turned into a whole record. So it’s just kind of taken this life of its own. And I think it’s gonna be really cool to see this live. We’re gonna be adding a couple of other musicians and adding some strings and making it a nice evening.”

In the press release for “Perdida”, it says it features “10 deeply personal songs that weave introspective lyrics together with unexpected instruments to take listeners on an emotional and musical journey through letting go and starting over.”

STP start a tour to support “Perdida” on February 5 in Vancouver! You going?