Stone Sour is in North Hollywood, California, at Sphere Studios working on a new album (for a tentative summer 2017 release)!

Stone Sour singer Corey Taylor recently sat down with Matt Pinfield and during their conversation revealed the band had written and demoed eighteen songs for its sixth studio record:

“I am so stoked,” Corey said. “It’ll be the first album that we’re doing with [Johny] Chow, our bass player, and Christian Martucci, our new guitar player. And it is fantasticIt is some of the best material we’ve ever written. It is so good, and it is such a great amalgam of all of these different styles that we just absolutely love. It’s got a little bit of the heavy, like we like to do, but it’s also way more hard rock — way more rock ‘n’ roll and hard rock than heavy. I mean, there’s even a little bit of punk in there. And there’s an energy there that is gonna decimate and blow away a lot of stuff that comes out next year. That’s how excited I am.” 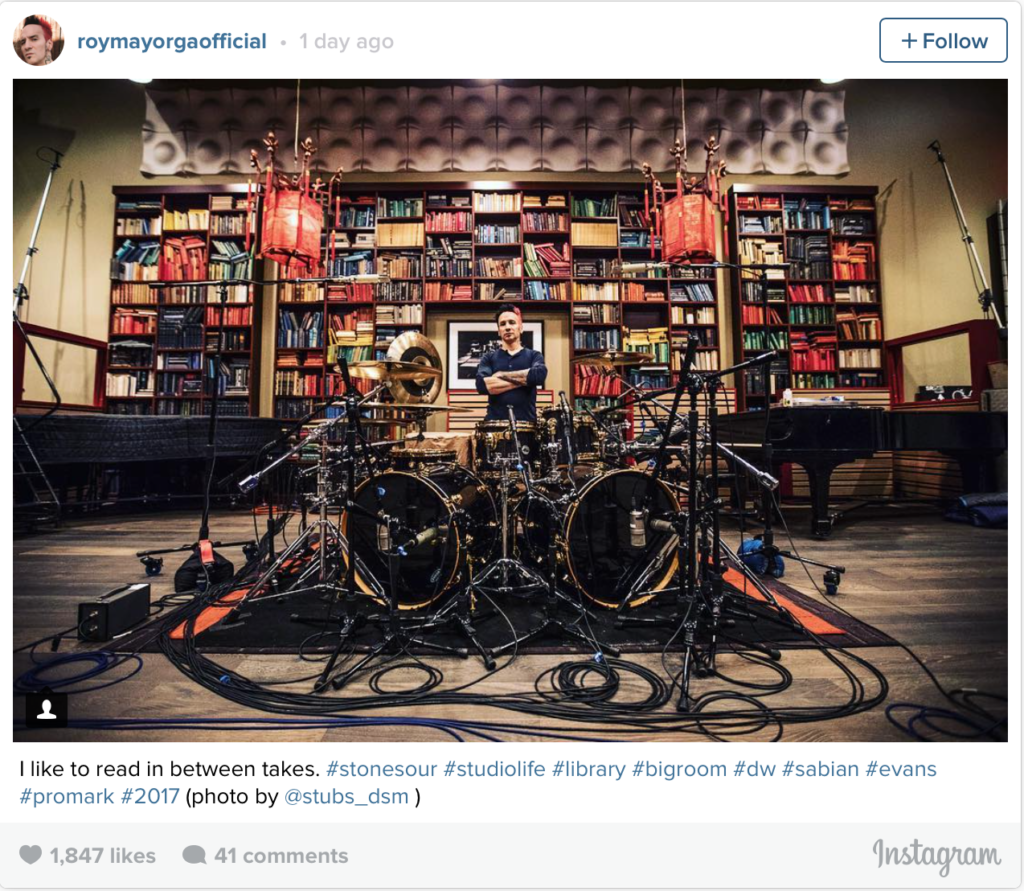 Taylor told Pinfield the band is going to self-produce the album: “We’re gonna co-produce ourselves with a good friends of ours named Jay Ruston, who has done a lot of work with a lot of different people. He has produced and mixed Steel Panther, Anthrax [and] a bunch of different other people. He also mixed the two ‘House Of Gold And Bones’ albums that we put out, and he mixed the two covers EPs that Stone Sour put out as well. So we have a great relationship with him, and he’s somebody we really trust and we absolutely love to work with. So we’re really looking forward to going in with him and really making a kick-ass rock ‘n’ roll album.” 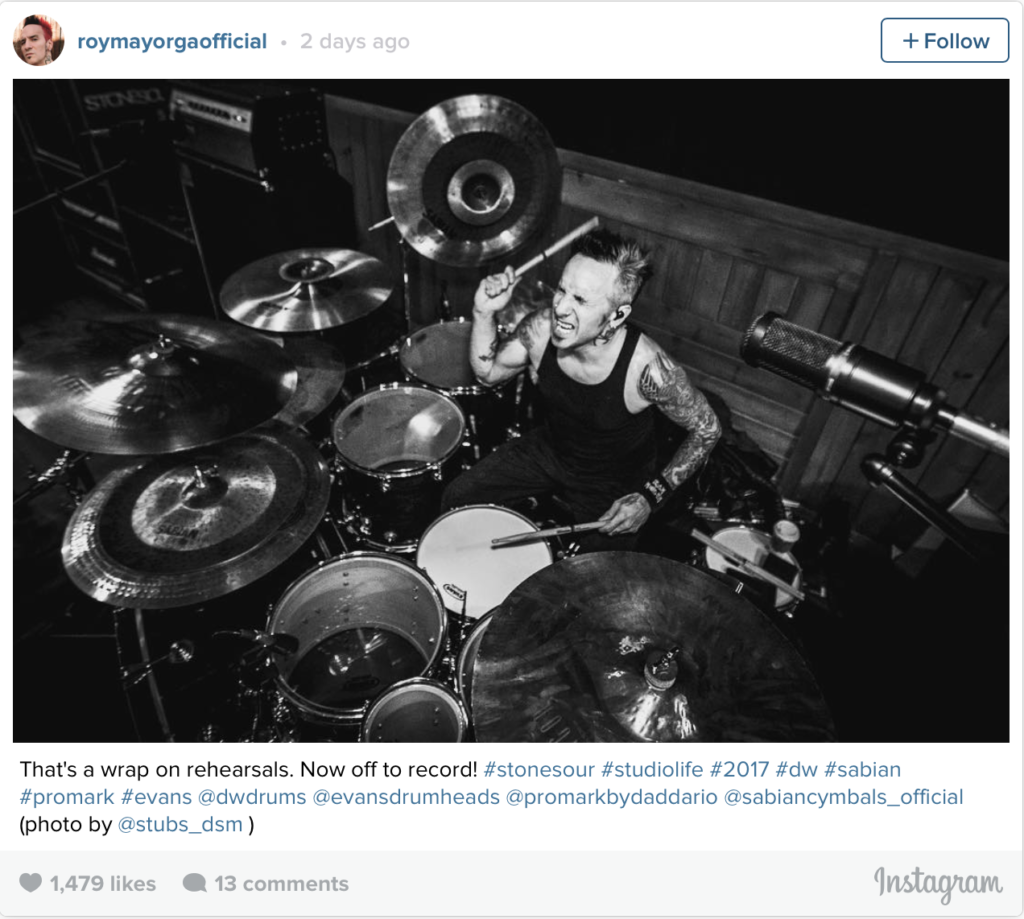 Stone Sour has released two cover song EPs – “Meanwhile In Burbank…” and “Straight Out Of Burbank” and were supposed to release a third, titled “No Sleep ‘Till Burbank”, but those plans now appear to have been scrapped.