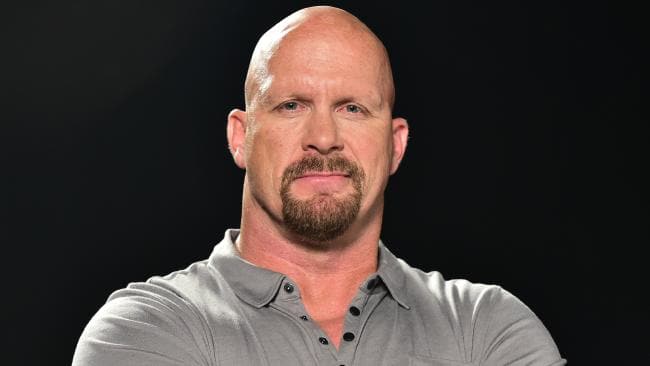 On USA Network’s website, it says, “In each episode, Austin and a celebrity guest swap stories about their lives and careers during one-of-a-kind custom-tailored adventures in different cities across America. In this unique interview format, there’s no studio, no couch and no cue cards – just a straight-up good time and some good old-fashioned American fun.”

Straight Up Steve Austin premieres August 12th! Will you check it out?

What SHOULD they have called the show?