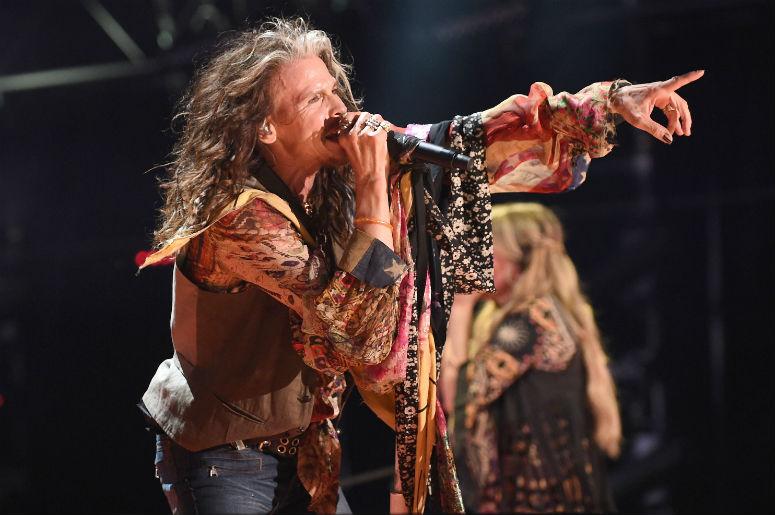 This is pretty cool – along the tour, Tyler will play gigs including fundraiser shows (in New York & Ohio) and festival dates (in Spain and Italy).

These overseas shows are Tyler’s first since Aerosmith canceled a handful of shows at the end of their 2017 Aero-Vederci Baby! Tour.