Steven Spielberg was recently interview by The Sun and suggested that the next Indiana Jones movie could feature a female “Indiana Joan”. 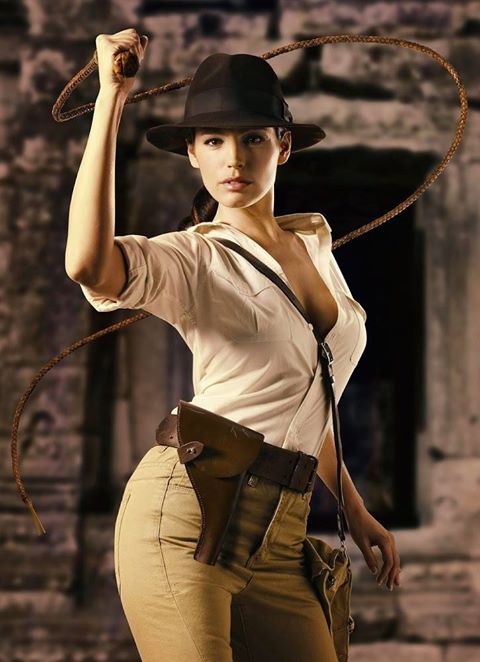 Actor Harrison Ford has played Indiana in all four movies, with the upcoming fifth movie expected to be his last.

Speilberg says it could be time for Jones to take “a different form”. “We’d have to change the name from Jones to Joan. And there would be nothing wrong with that.”

Indiana Jones 5 is expected to be in theatres in 2020.

What are your thoughts on a female “Indiana Joan” – or do we already have that in “Tomb Raider”?