Reverb, the largest online marketplace where you can buy and sell new, used, and vintage musical instruments, has released “The Pedal Movie” on iTunes, Google Play and Vudu!

Minus The Bear’s David Knudson said, “You think about someone like the Edge. You hear a U2 song and if you turn off all the effects, you’re just playing a couple notes, and it’s probably not a great riff. You put all those effects on, and all of a sudden, you’re filling up an arena. You’re filling up a stadium with a wall of sound. So, effects add the dynamics and the intensity and sometimes make the song. Sometimes it writes the song for you.” 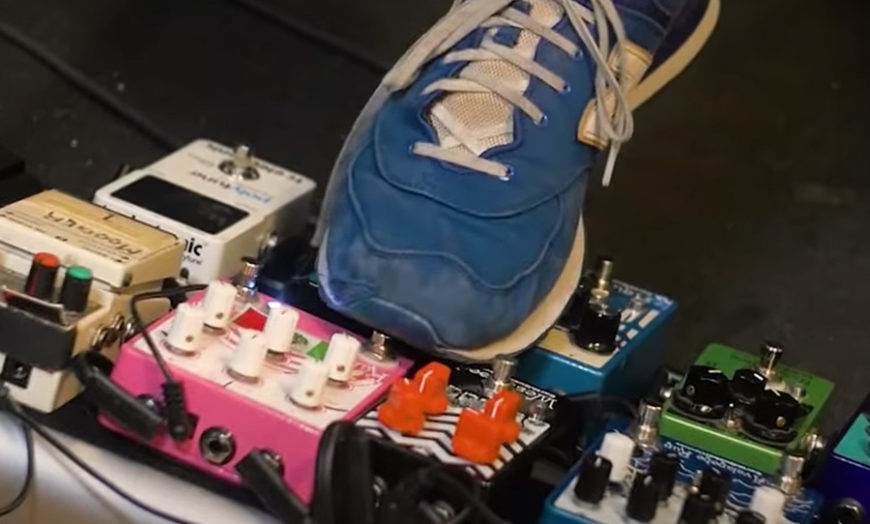 The movie has nearly 100 interviews and explores how a faulty recording console in 1961 led to the creation of the first widely-produced fuzz pedal. Eventually you’d hear it use on purpose in The Stones’ “(I Can’t Get No) Satisfaction” and music from Hendrix, Zeppelin, Van Halen and more.