Steve Miller slams Rock Hall of Fame after being inducted

Answering questions post-induction, Miller criticized the lack of female inductees (none in 2016, only Joan Jett in 2015) and criticizing the award show for a lack of respect. Miller was given two tickets and would have had to pay $10,000 to get any more.

“The whole process needs to be changed from the top to the bottom. They need to get their legal work straight. They need to respect the artists they say they’re honouring, but they don’t.” 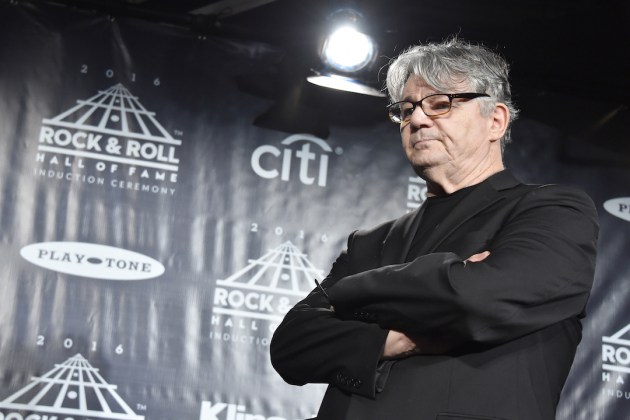 Miller also prevented a press officer from cutting him off, saying, “No, we’re not gonna wrap this one up — I’m going to wrap you up … This is how close this show came to not happening, because of the way the artists are being treated right now.”

Alongside Miller, Cheap Trick, NWA and Deep Purple were also inducted into the Hall of Fame last night.