Stephen Pearcy isn’t ruling out a RATT reunion (without drummer Bobby Blotzer), saying, “good things come to those who wait.” 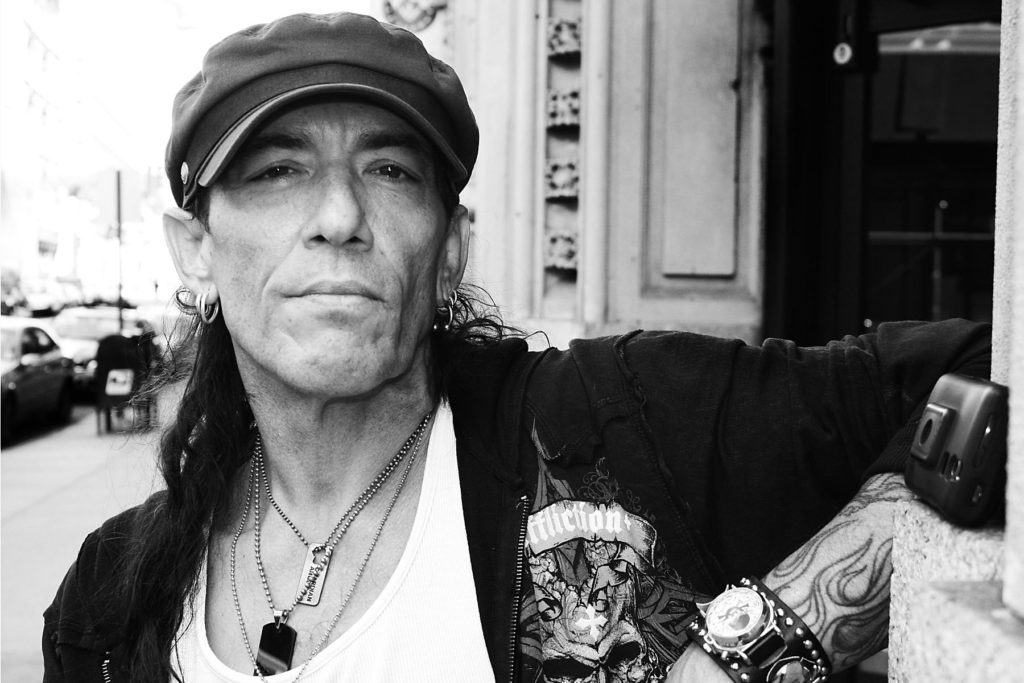 Notably absent was original drummer Bobby Blotzer, who has been touring the U.S. for the last few months with his own version of RATT, featuring bassist Robbie Crane, who previously played bass for RATT from 1996 to 2012 and appeared on the band’s 1999 self-titled album and “Infestation”.

Speaking to Canadian rock journalist Mitch Lafon on Thursday, August 4th, Pearcy was asked if the reunion photographs that surfaced over the weekend were an indication of something more substantial happening further down the line. He responded: “Well, the bottom line is we still all talk — Juan, Warren and I. Warren and I actually got together and wrote a song a while back, which is phenomenal.

“Everybody was just taking these pictures, and I just liked one [so I decided to post it on my social media sites]. [Laughs] I thought it was time to… you know, never say never. And that was pretty much about it. Not immediately, but I think the picture spoke a thousand words.” 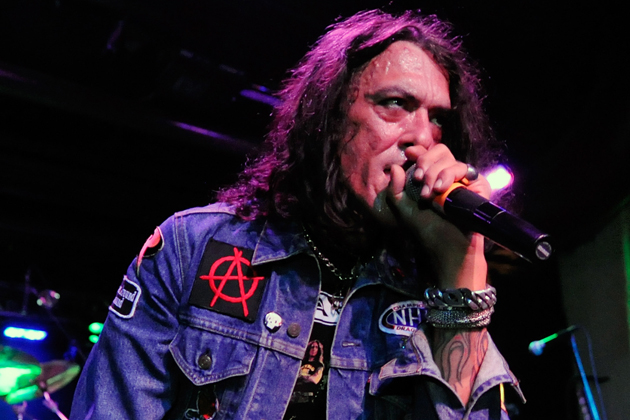 Pressed about whether he thought he might work with Warren and Juan again in the not-too-distant future, Stephen said: “Juan has jammed with me several times, and who knows what will happen soon enough? We’re just waiting for some dust to settle. I really can’t say anything right now, but if the public has any positive message, it’s being heard.

Pearcy also addressed the legal battle that is playing out between DeMartini and Blotzer over the rights to the RATT name, with the guitarist filing a lawsuit last fall claiming that the drummer was falsely advertising his “tribute band” as the real thing. That dispute is still pending in California state court.

“Let me explain something here: It’s not our doing; it’s one person who has decided… They’re trying to change the course of history,” the singer said. “Now, we’re in the history books if we never play again.

“You wanna know who did what? Do some research. This isn’t something to where if you hear it enough, you’ll believe it. I think our fans are smarter than that worldwide. So I’ll just leave it at that.”

Stephen went on to reiterate the fact that the legal process will have to play itself out before any announcements could be made regarding a RATT reunion that doesn’t include Blotzer.

“I say ‘never say never,’ and that’s pretty much the way it is,” Pearcy said. “We’re all friends — most of us [laughs] — and we still have integrity for what we created. And we’re not out there trying to bullshit people, talking down on people; that’s pretty adolescent. We’re grownups. It’s a business. It’s not a ‘me-me-me’ situation. So it takes time. Good things come to those who wait. And we’ll see what happens.”

He continued: “I can’t speak for a person out there trying to convince people that we never existed. But we’re grown men. We make careful moves and decisions. So if something happens, it’s supposed to. It’s not that we’re trying to stay in the game, or need to. We just like what we do. When things are right, they’re very good. And I think we’re getting there.

“Like I said, when the dust settles, people will know.”