There’s an upcoming Star Wars spin-off movie that will focus on the origins of Chewbacca and Han Solo! 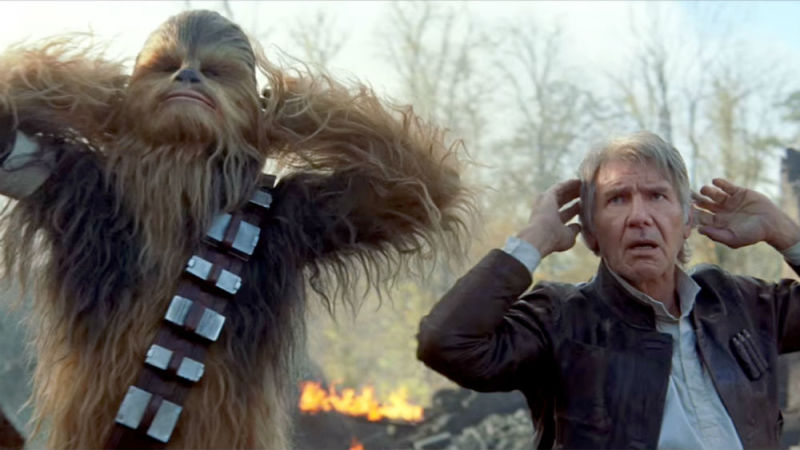 The next Star Wars franchise release is Rogue One, expected this December. That will be followed by another instalment of the main saga, Episode VIII, in 2017.

Now Disney chairman/CEO Bob Iger has revealed, “Rogue One is about a band of rebels plotting to steal the plans to the Death Star. It takes place right before George Lucas’ first film, which came out in 1977 and is now called The New Hope.”

He added: “We have others in the works, including one, which is an origin story about Han Solo and Chewy. And that’ll come after Star Wars VIII in 2018. And then there will possibly more thereafter.” 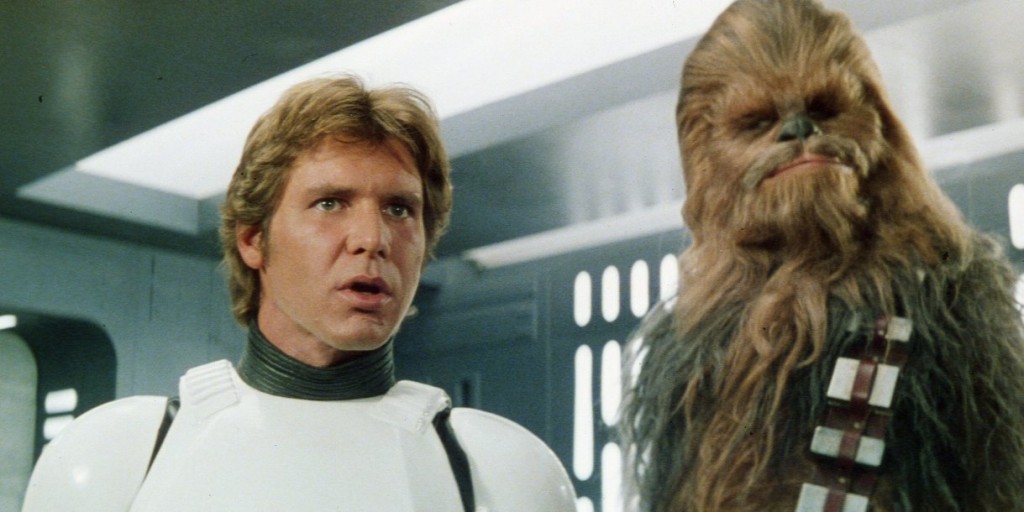 The Han Solo origin film will be directed by Christopher Miller and Phil Lord ( Lego Movie). No casting decisions have been made public yet.