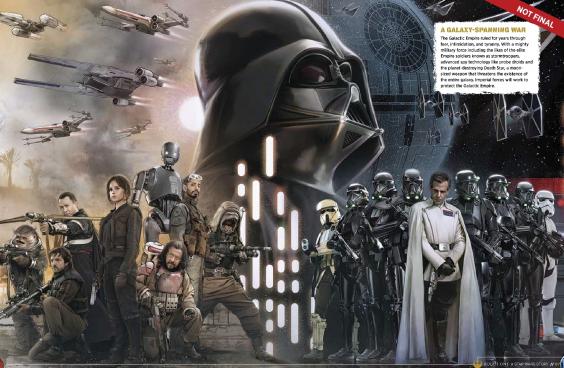 The movie is set for release in December and follows a group of rebels “on a mission to steal the plans to the Death Star, the Empire’s ultimate weapon of destruction,” according to starwars.com.

The story is set before the original films, which began with 1977’s “Star Wars: Episode IV – A New Hope”. Watch the trailer below: