It’s only been a month and a week since Rogue One came out, but fans of Star Wars are already looking forward to Episode 8. Today, fans found out the name of the movie they’ll be anticipating: The Last Jedi. 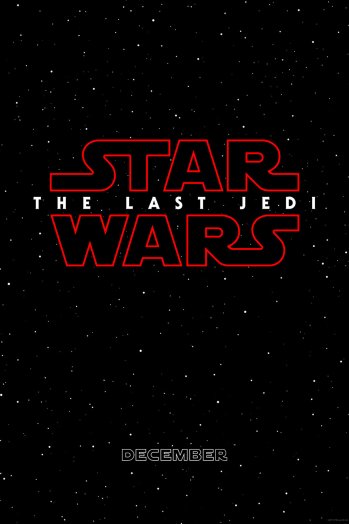 The movie will pick up after the events of 2015’s The Force Awakens, which introduced Rey (Daisy Ridley) and concluded the search for Luke Skywalker (Mark Hamill).

No word yet on a teaser trailer. The Last Jedi opens in theaters December 15th, 2017.