So far we haven’t been privy to much in terms of Star Wars: The Last Jedi. Expect Disney to hold their cards close to their chest. Although they DID release a behind-the-scenes trailer earlier this week (watch it below)! 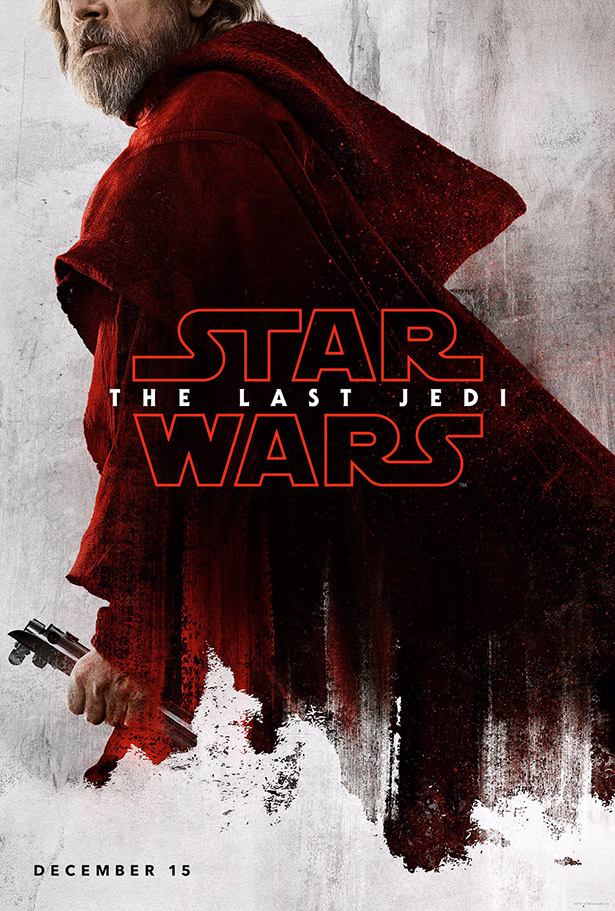 However, they just released this behind-the-scenes look at the movie. Watch director Rian Johnson directing Mark Hamill, Carrie Fisher, Daisy Ridley, John Boyega & more. It’s not a true trailer in the sense of the word, but this will get you fired up!

Love that there’s a lot of new aliens in this trailer! Expect more CGI this time around too.

Disney’s latest D23 convention, Mark Hamill and Fisher were named Disney Legends, with Hamill saying, “I wish Carrie were here. She would be making me laugh and be off camera extending her middle finger – one of her favourite gestures. I really wish she were here. But, she would also want us to be having a good time and not be sad.”

What do you think of this style of trailer? I like it.