It’s been revealed that the new Star Trek TV series will have a female lead character. 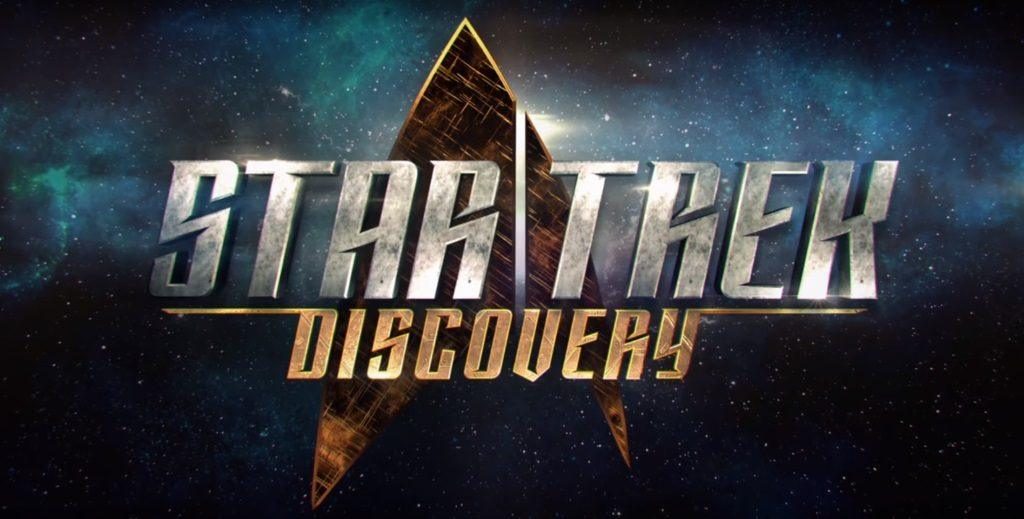 Bryan Fuller said that Star Trek: Discovery will focus on a female Lieutenant Commander, rather than the Discovery’s captain and that many of the crew will be aliens.

Fuller, who previously created the TV series Hannibal, added that at least one crew member will be gay.

At a press conference, Fuller said that not focusing on the Captain would give Star Trek: Discovery “a different perspective” to previous Trek series. He said the show would see the ship’s crew try to be friendly towards alien races, commenting: “For our new lead to understand something that is truly alien, she first has to understand herself”.