Marvel Comics legend Stan Lee filed a more-than-$1billion lawsuit against his former company POW! Entertainment – saying he was tricked into signing away the rights to use his name and likeness. No kidding. Read the lawsuit here! 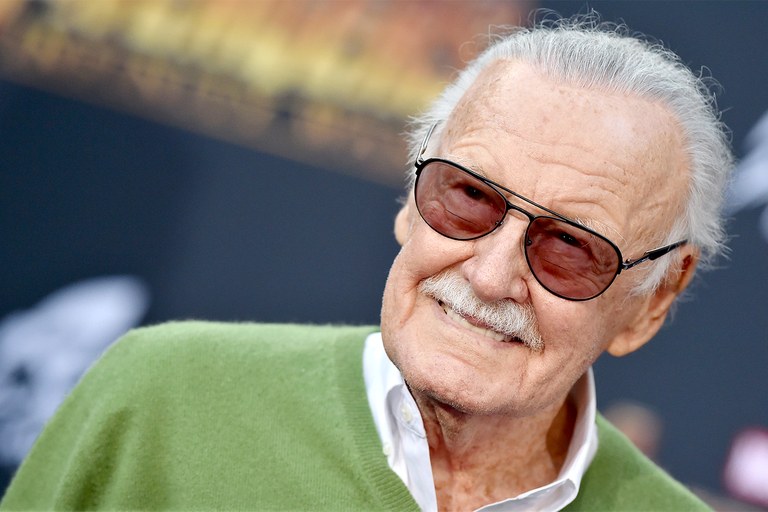 In the lawsuit, lee alleges that POW! co-founder Gill Champion and CEO Shane Duffy made a “sham deal” to sell off the company to Camsing (Duffy is Vice President).

The suit says the pair conspired “to fraudulently steal Lee’s identity, name, image and likeness as part of a nefarious scheme to benefit financially at [his] expense” and that Champion & Duffy “never disclosed the actual terms of the deal to Lee before closing it”.

POW! Entertainment said, “We have seen the copy of Mr Lee’s complaint posted on Deadline Hollywood. The allegations are completely without merit. In particular, the notion that Mr Lee did not knowingly grant POW! exclusive rights to his creative works or his identity is so preposterous that we have to wonder whether Mr Lee is personally behind this lawsuit.”

They went on to say, “There is no question Mr Lee – who, along with his daughter, was and remains a substantial POW! shareholder – clearly understood the terms of the agreements he signed. The evidence, which includes Mr Lee’s subsequent statements and conduct, is overwhelming and we look forward to presenting it in court.”

Will Stan Lee win this legal battle with POW! Entertainment? Who should he take into the courtroom with him? Hulk? Thor? Spider-Man?