Staind Is Working On New Music!

Lewis said, “I’m working on new Staind shit… We’re toying around with some creativity”. He also said he’s working on a new solo LP, “I’ve got a completely acoustic album — no coloration to it. It’s not gonna be country, it’s not gonna be anything except an acoustic guitar and vocals. That’s what’s next.”

This is great news as Staind has been keeping a low profile for a while now, so much so that they played their first full live show in five years last September at the Louder Than Life music festival in Louisville, Kentucky. 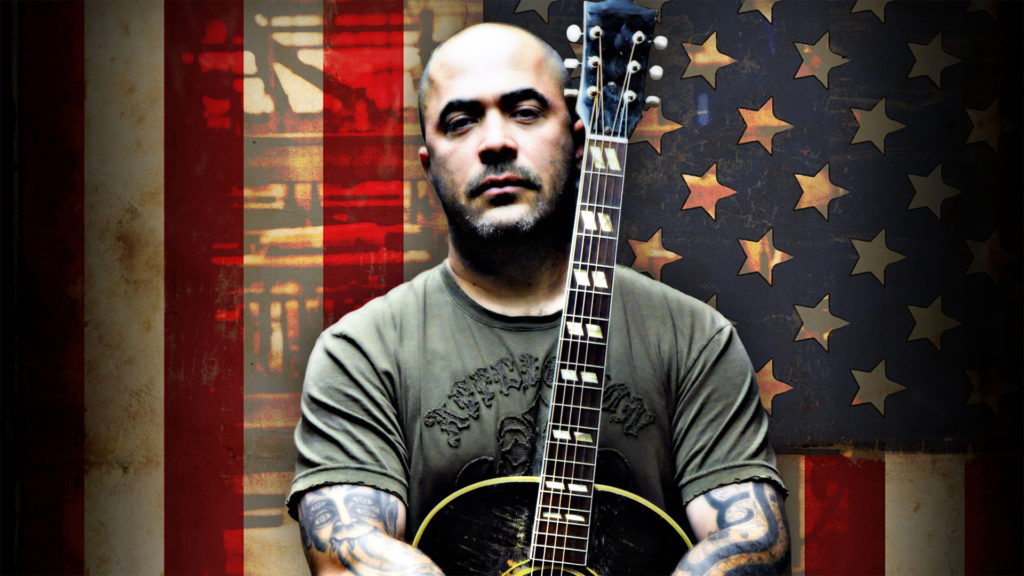 The band was was scheduled to support Disturbed on “The Sickness 20th Anniversary Tour” throughout North America this summer but because of COVID-19 it’s been postponed to 2021.

While Staind has been off the radar, Lewis released his third full-length country album, “State I’m In”, in April 2019.

Do you think Staind will make an impact with this forthcoming new album?