Staind Is Close To ‘Finishing Up’ New Studio Album

Staind guitarist Mike Mushok was recently a guest of the “Talk Toomey” podcast and confirmed that the band is close to completing a new studio LP! Watch for a 2023 release. Mushok said, “Staind is finishing up an album, actually. That’ll be out next year. And I think there’s some shows that’ll be next year as well. So we’re kind of juggling all of that.”

You may remember earlier in the year Mushok told Altantic City Weekly that both he and Staind singer Aaron Lewis will continue their other projects – Lewis does his solo Country band and Mushok has Saint Asonia, with original Three Days Grace singer Adam Gontier.

“Aaron’s built up a great following and great career that he’ll fully pursue. If we can do some Staind shows in there, it would be great. If we can find a week here or there or maybe a tour every now and then, I’d be cool with that. Like we are looking to do a [Staind] record, so we’ll see how much we do to promote that. Honestly, I’m kind of taking it as it comes, one day at a time. It’s hard to plan, you know what I mean. Who would have thought the world would shut down? So you’ve got to take it as it comes.”

This past September Staind wrapped up a quick U.S. tour. Last year they opened for Korn. 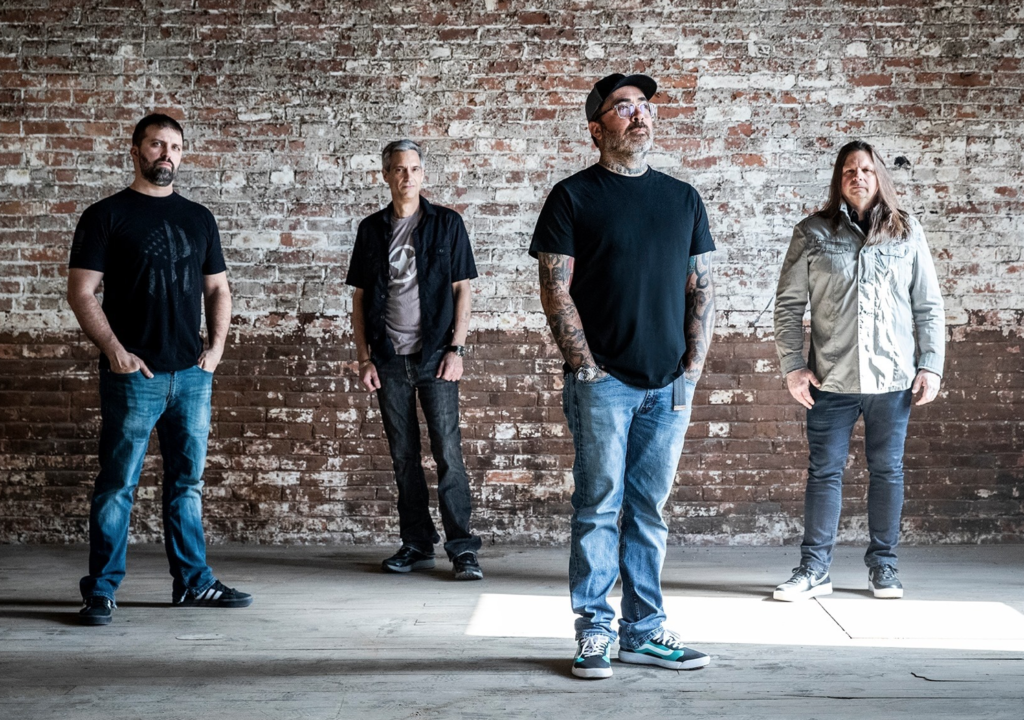 Staind was scheduled to be direct support for Disturbed’s “The Sickness 20th Anniversary Tour” throughout North America in 2021, but that tour was cancelled due to COVID. They played their first live show in five years in September 2019 at the Louder Than Life music festival in Louisville, Kentucky.