Snoop Dogg is about to hit the stage! But not in his usual style – he’s going to star in a stage show based on his life. “Redemption of a Dogg” will also star Tamar Braxton.

Snoop Dogg teamed up with an award-winning playwright named Je’Caryous Johnson (written, directed, and produced the show) – Johnson’s plays have made over $85M.

The press release describes the play as an ““urban theatre” experience that tells the story of “a multi-faceted character who is a gangsta rapper, family man and man of God.”

As you might expect, Snoop’s biggest hits will be featured in the production. 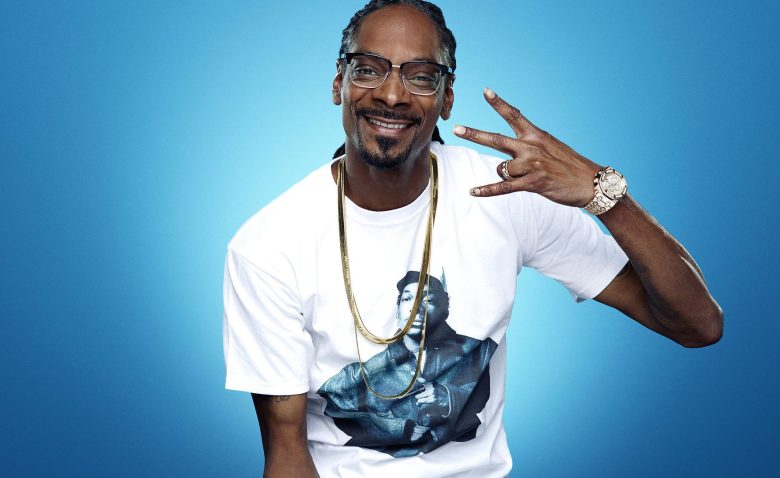 Here’s the tour run for ‘Redemption of a Dogg’:

Would you road trip to see this stage show?