Squid Game creator Hwang Dong-hyuk recently did an interview with Vanity Fair and told them the show’s second season might not get released ’til late 2023 or early 2024.

If you hadn’t heard, the show’s first season broke records on Netflix and a second season was pretty much a given.

Apparently Dong-hyuk has “about three pages worth of ideas that he plans to turn into a script. Humanity is going to be put to a test through those games once again. I want to ask the question, ‘Is true solidarity between humans possible?’”

Lee Jung-jae, who plays lead character Seong Gi-Hun, is confirmed back for season 2. 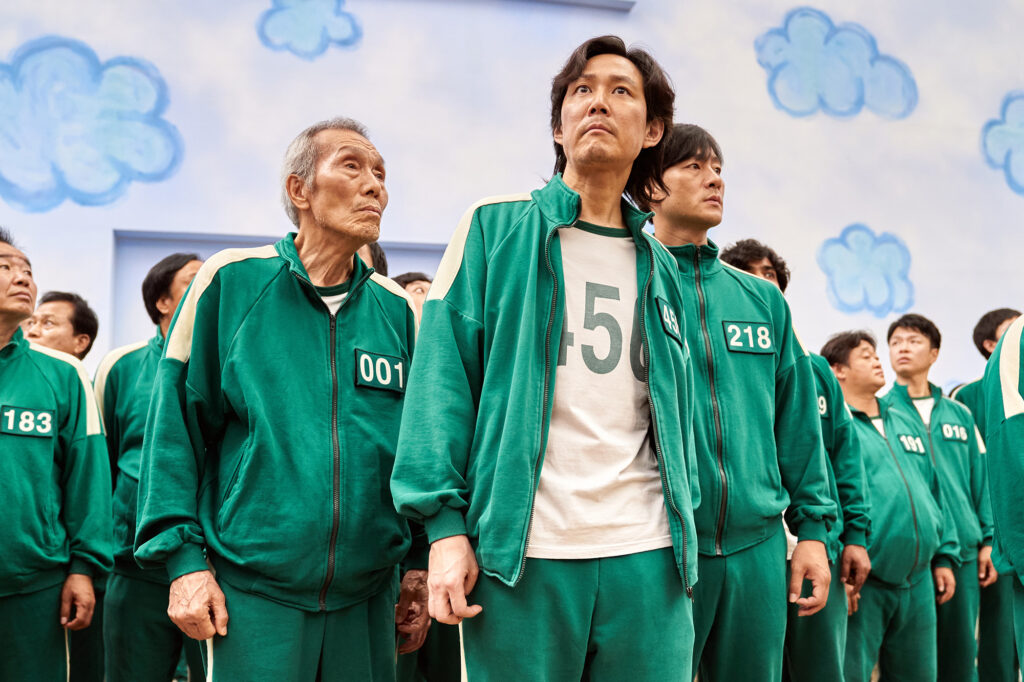 Squid Game also made history this past February when Jung-jae and Ho-yeon became the first actors from a non-English language series to win acting prizes at the SAG Awards.

The first season had everyone talking. Wonder if they’ll be able to replicate that virality?

If you played Squid Game, would you survive?