If you haven’t watched Squid Game yet, what’s taking you so long?! What. A. Crazy. Series. Like, insane. And now director Hwang Dong-hyuk has shared an alternate ending!

Hwang was recently interviewed by Entertainment Weekly and said the series could have ended by Player 456 deciding to get on a plane to see his daughter, “We actually wrestled between two different scenarios for the ending. There was one, the other alternate ending, where Gi-hun would get on the plane and leave. And then there was of course the one where he would turn back and walk towards the camera.”

Hwang added, “We constantly asked ourselves, is it really right for Gi-hun to make the decision to leave and go see his family, to pursue his own happiness? Is that the right way for us to really propose the question or the message that we wanted to convey through the series?”

“The question that we want to answer — why has the world come to what it is now? — can only be answered or can only be proposed if Gi-hun turned back and walked towards the camera. So that’s how we ended up with that ending in the finale.” 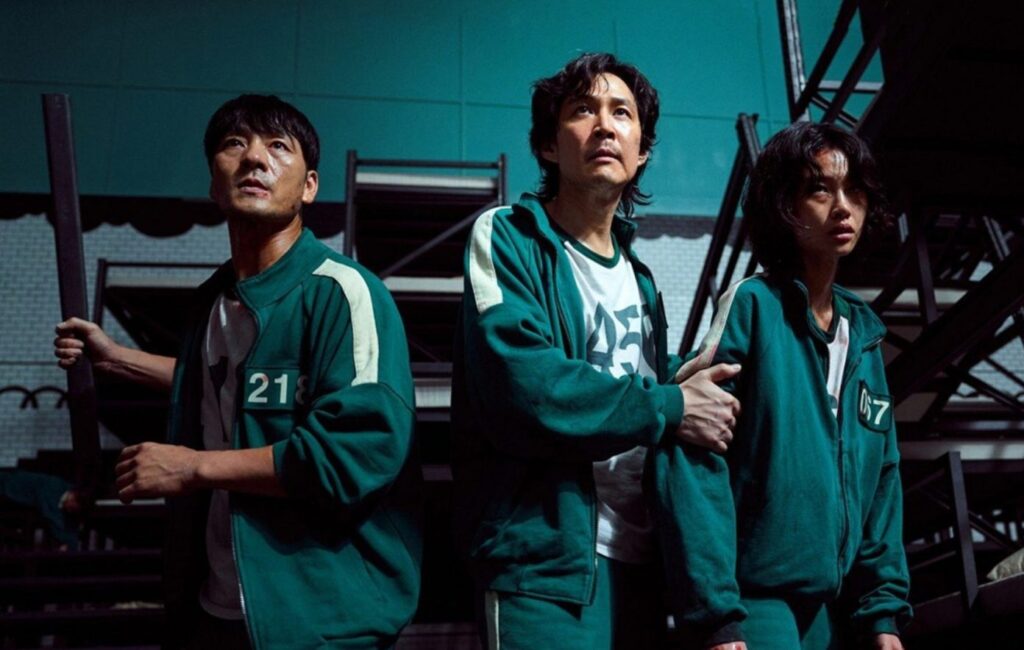 And yes, Hwang confirmed that there will be a second season of Squid Game.

Does this mean the same idea as season one, or do you think they’ll change it up? One thing is for sure, it’ll be plenty fucked up. Excuse my French.