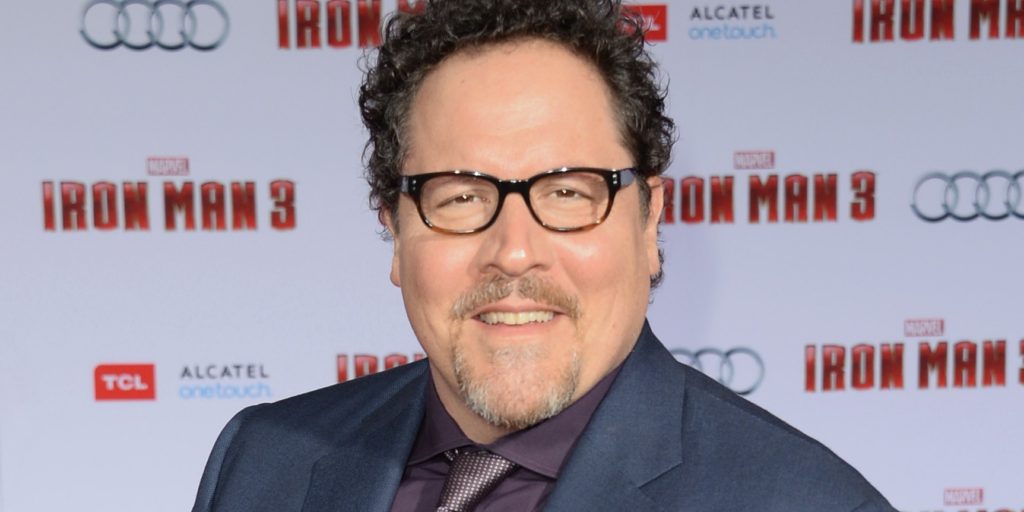 The actor-writer-director will reprise his role as Tony Stark’s driver Happy Hogan in the movie. 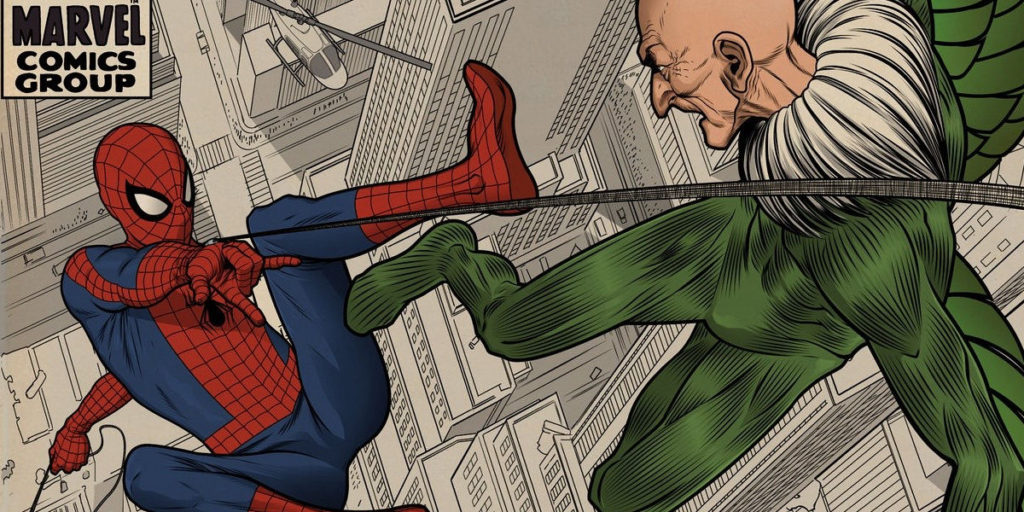 Meanwhile, Zendaya is rumoured to be playing Mary-Jane Watson.

Zendaya was cast in Spider-Man: Homecoming in March and said at the film’s panel at San Diego Comic-Con last month (July): “My character is super dry and awkward. It’s great because it’s who I am in real life, so I don’t feel like I have to act too much.” 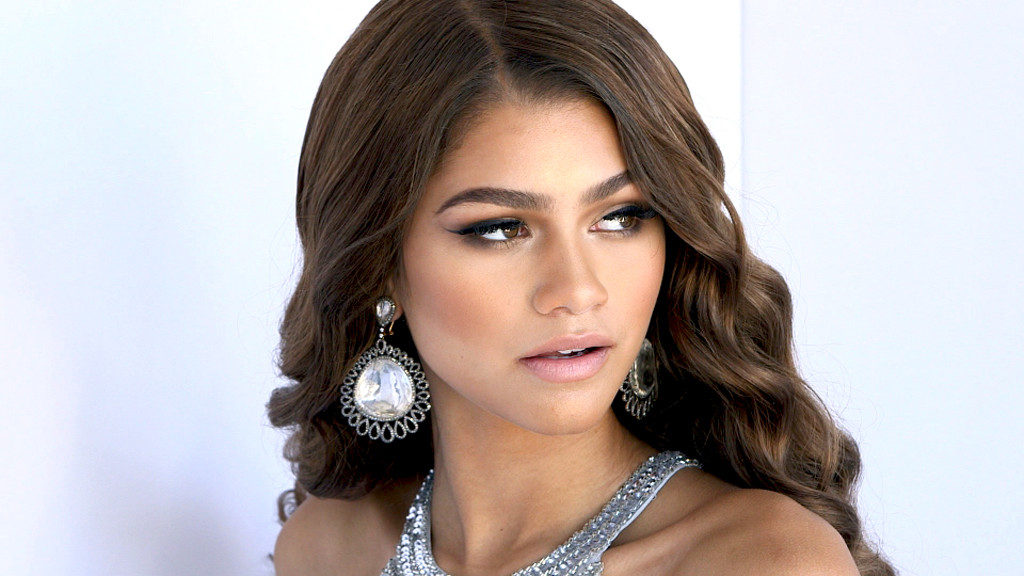 The first footage from Spider-Man: Homecoming, is scheduled for release on July 7, 2017.

British actor Tom Holland made his debut as Spidey in this year’s Captain America: Civil War.