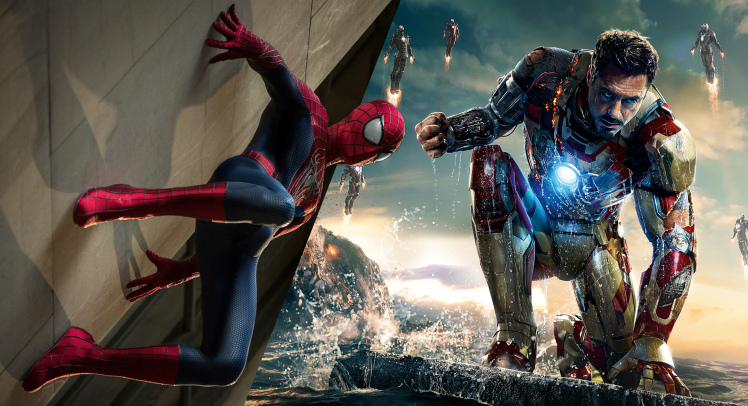 This is interesting – Spider-Man is said to have had a short appearance in the 2010 Iron Man movie (theorized by some Marvel fans), seen in the video below:

Spider-Man actor Holland confirmed the fan theory once and for all during an interview with Huffington Post, “I can confirm that as of today. I literally had a conversation with [Marvel Studios President] Kevin Feige only 20 minutes ago. Maybe I’ve just done a big, old spoiler, but it’s out there now. It’s cool. I like the idea that Peter Parker has been in the universe since the beginning.”