South Africa’s Constitutional Court on Thursday (March 3) rejected Olympian Oscar Pistorius the right to appeal against his conviction for the murder of girlfriend Reeve Steenkamp.

South African news station ENCA TV said that the highest court in the country ruled that Pistorius had no reasonable grounds of success on his appeal.

Pistorius killed Ms Steenkamp in February 2013 after firing four times through a locked bathroom door. A manslaughter verdict was overturned in December and a murder verdict introduced in its place. 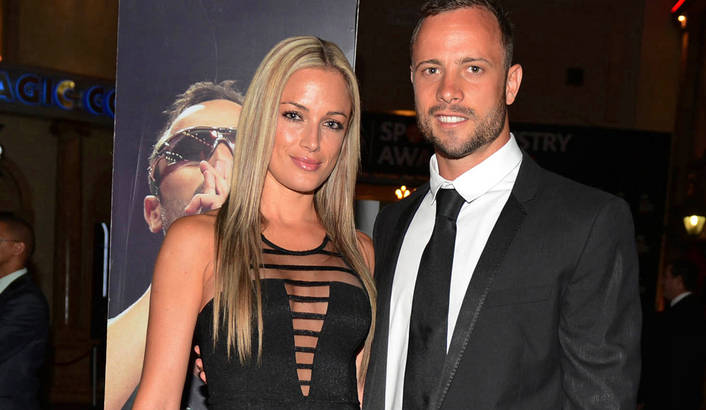 Pistorius now faces a possible minimum 15-year jail sentence for the murder of his girlfriend and will now be sentenced in April 2016.