We may have lost singer Chris Cornell but that doesn’t mean Soundgarden is done. They’re celebrating their 35th anniversary by launching a new album-of-the-month club! 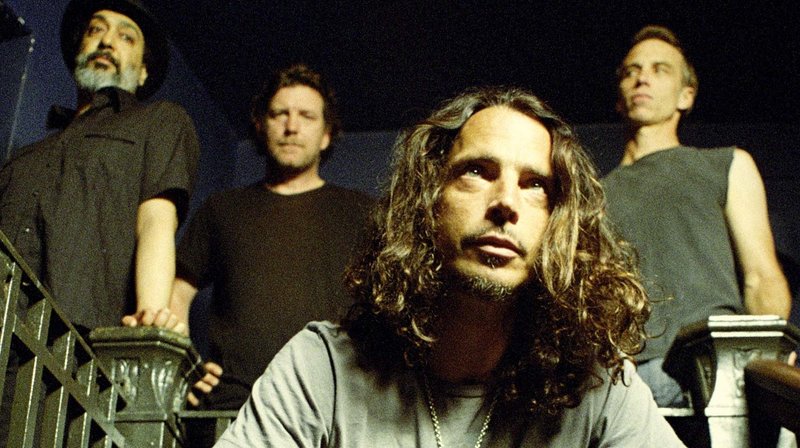 They’ll be releasing a coloured vinyl monthly, starting with “Superunknown” on April 5. Other albums included in the club are “Louder Than Love”, “Badmotorfinger”, “Down On The Upside”and “King Animal”.

Singer Chris Cornell was pronounced dead on May 18, 2017 after being found unresponsive in a Detroit hotel room. Cornell had sedatives and an anxiety drug in his system, but died after hanging himself.

Which Soundgarden album is your favourite?