SOUNDGARDEN ‘Is In The Middle Of Writing Songs’

Soundgarden is writing new music for the follow-up to 2012’s album, “King Animal”! 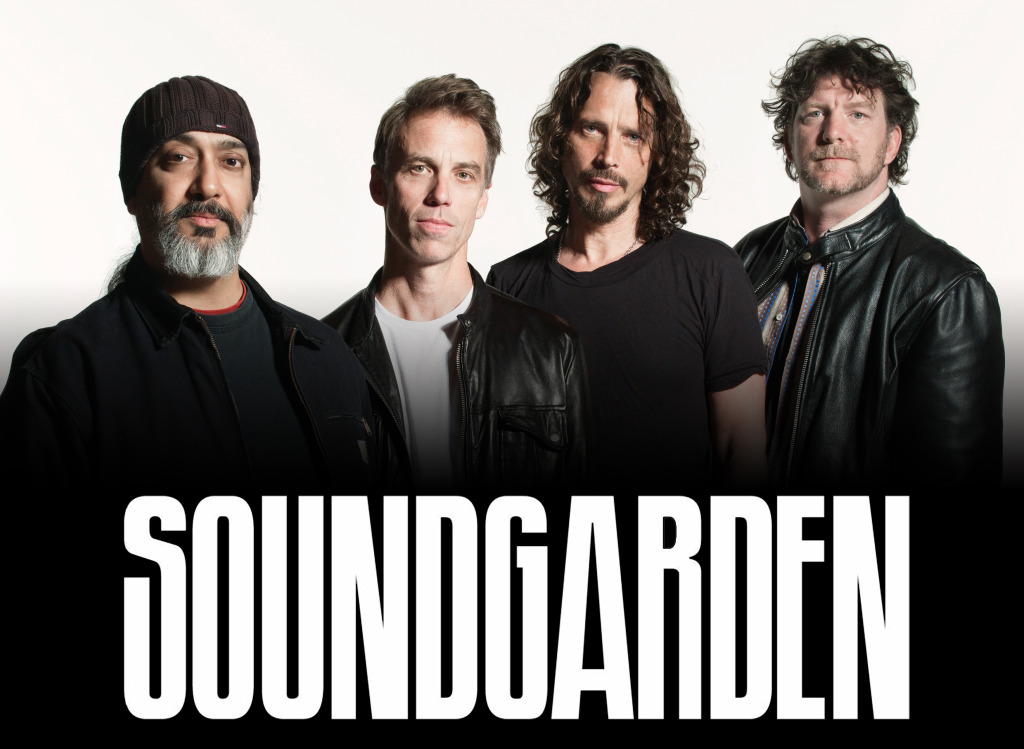 Soundgarden started working on new music last year but took a break while singer Chris Cornell to support his latest solo album, “Higher Truth”. Cornell has since resumed his solo tour, telling the Hartford Courant: “Soundgarden is in the middle of writing songs. After this tour, the songs will become real and we’ll put an album out.

“There’s much more to Soundgarden,” he added. “I get to play with my band and I get to go solo. It’s great for me.”

Soundgarden reunited in 2010 after a 13-year hiatus. They toured and wrote new songs (which later became the album “King Animal”, its first new studio album in 16 years).

In addition to “King Animal”, Soundgarden has released a live CD, a greatest hits compilation and a two-disc collection of B-sides, outtakes and rarities.