PlayStation Now has 2.2 million paid subscribers. Big numbers. We’ve all been wondering which games will be released with the PlayStation 5. Soon you’ll know Sony’s game plan. 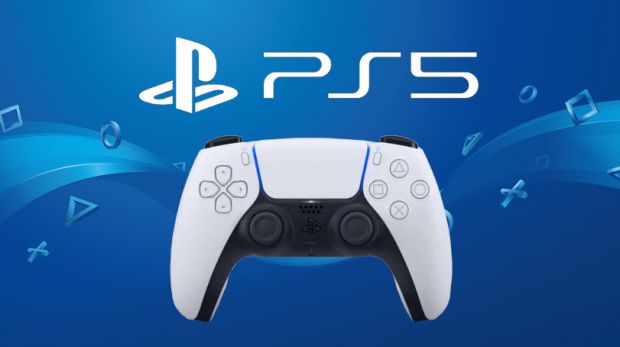 Sony president and CEO Kenichiro Yoshida confirmed that “games for the PS5 are being made by both first and third party developers and we plan to introduce a compelling line-up of titles soon”. When that is? Who knows.

Yoshida also talked about what you can expect with the console: “Higher speed, enhanced sensory perceptions generated by its revolutionary controller, and sound delivered in 3D audio will combine to realize truly next-generation console game experiences unlike anything before.”

Will you buy the PS5 in the first wave of its release or wait for the price to go down?