Smashing Pumpkins’ singer Billy Corgan and guitarist James Iha recently did an interview with Guitar World and talked about the ‘feud’ with former bassist D’Arcy Wretzky. 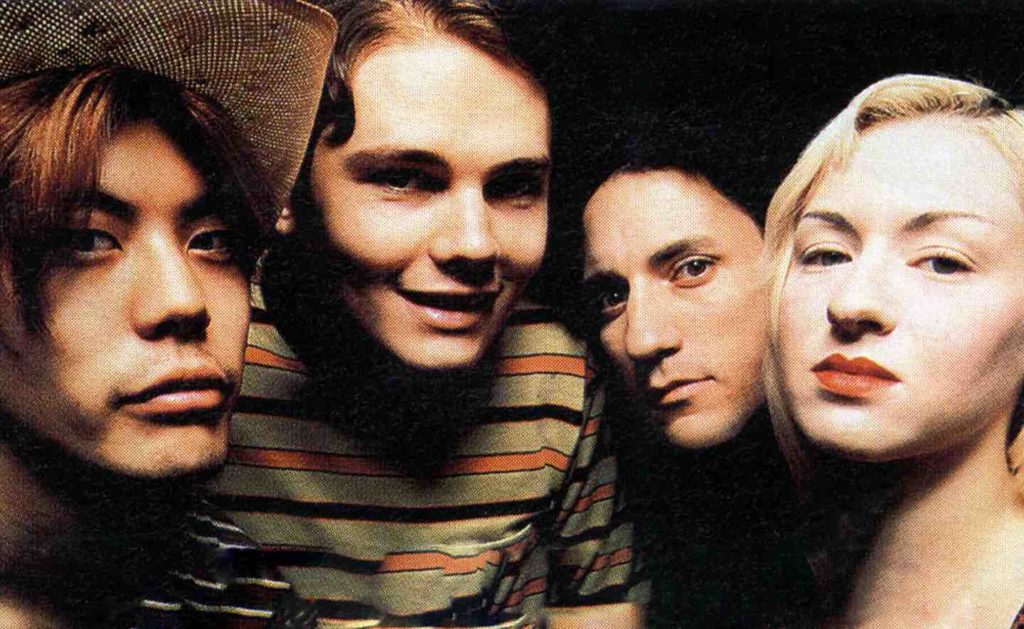 Iha said, “Billy tried his best. In the big picture, I think everybody is at different points in their lives and whoever can work it out and get it together with the band can do it. It’s just one of those things.”

In case you’re not up-to-speed, the ‘classic’ Pumpkins line up is back on the road; Billy Corgan, guitarist James Iha, and drummer Jimmy Chamberlin. Joining them are longtime collaborator Jeff Schroeder and touring bassist Jack Bates.

In the same Guitar World interview, Corgan said, “I was pretty public about wanting her to be involved. I think it would been the best for everybody, including her, but it just didn’t work out. I’m not in any hurry to throw any more gasoline on the fire. It is what it is. She’s done, and that’s that.”

It’s too bad they couldn’t work things out, would have been even cooler to see D’Arcy on this tour.

Word is the band is expected to release new music in the coming weeks!