Smashing Pumpkins Are Working On A New Album!

You gotta watch Smashing Pumpkins frontman Billy Corgan being interviewed on 102.9 The Buzz! He told the radio station that he’s working on the band’s new studio album! Watch the full interview below. 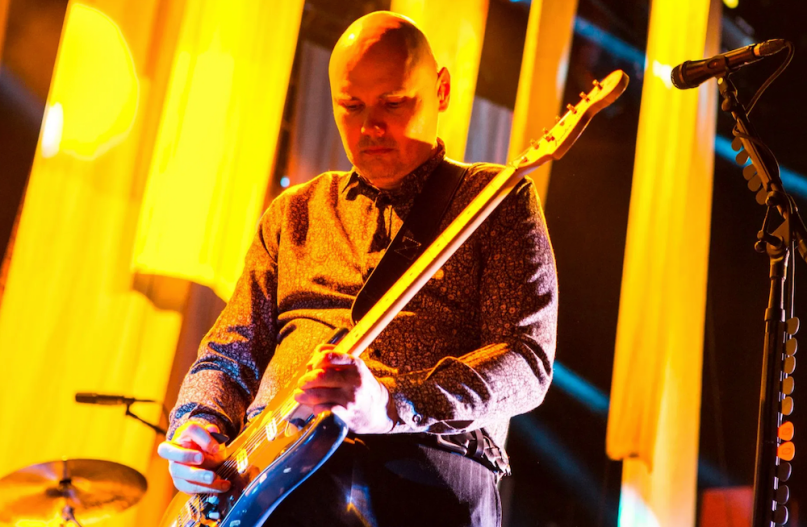 The new album will follow up 2018’s “Shiny And Oh So Bright, Vol. 1 / LP: No Past. No Future. No Sun.”, which was the Pumpkins’ first new album in over 18 years to feature founding members Corgan, Jimmy Chamberlin and James Iha, along with longtime guitarist Jeff Schroeder.

Corgan on the status of the new album, “It’s currently 21 songs. I’ve been working on it for over a year. It’s pretty different — in a good way, I think. Everybody that’s heard it likes it a lot, so that’s a good sign. We’re gonna do some touring. We’re playing a big festival in Atlanta — I think in April or May — Shaky Knees. I’m not sure we’re playing Nashville this year. Actually, I think we might. I might be giving a secret away. We might be doing a little ‘surprisey’ gig soon.”

Their 2018 “Shiny And Oh So Bright Tour” was the first in nearly two decades to feature Corgan, Chamberlin and Iha, alongside Schroeder, bassist Jack Bates and keyboardist Katie Cole.

Do Smashing Pumpkins have more gas in the tank? Do you think this new album will top Billboard’s album chart?