The pandemic ‘downtime’ has given Smashing Pumpkins a chance to start work on a 33-song album that they’re saying will be a sequel to ‘Mellon Collie and the Infinite Sadness’ AND the ‘Machina’ albums.

You may have heard that singer Billy Corgan is calling the album a “kind of a rock opera”. 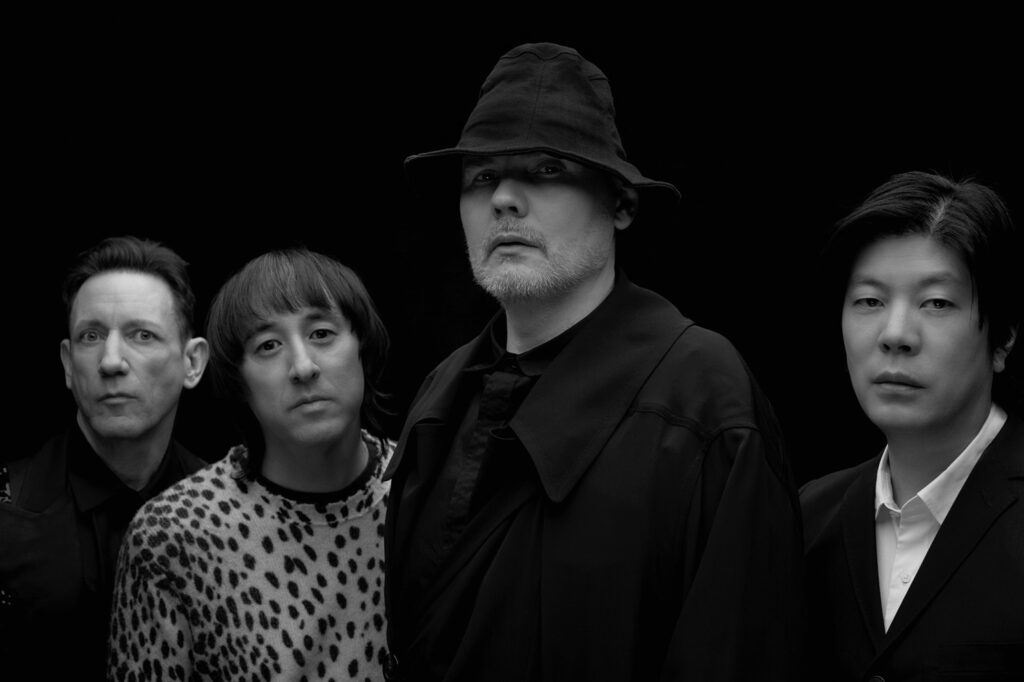 This new album news comes hot on the heels of Corgan saying they were finishing updates on ‘Machine II / The Friends & Enemies of Modern Music’, which apparently could have an 80 song tracklist. Yes, you read that right. 80 SONGS.

Corgan says, “It was written to be kind of like a musical, but because it was never finished, it was like shooting a movie that wasn’t fully edited right.”

Isn’t it incredible the amount of material these guys are pumping out? Which other bands/artists would you like to see release a double album?