Smashing Pumpkins has released a new single, “Beguiled”, which you’ll find on their forthcoming new collection of music, “Atum: A Rock Opera In Three Acts”. The 33-track collection, pronounced “autumn”, is being billed as a sequel to 1995’s “Mellon Collie And The Infinite Sadness” and 2000’s “Machina/The Machine of God”.

It took the band four years to write and record “Atum: A Rock Opera In Three Acts”.

One thing you can’t say about the band is they aren’t ambitious. 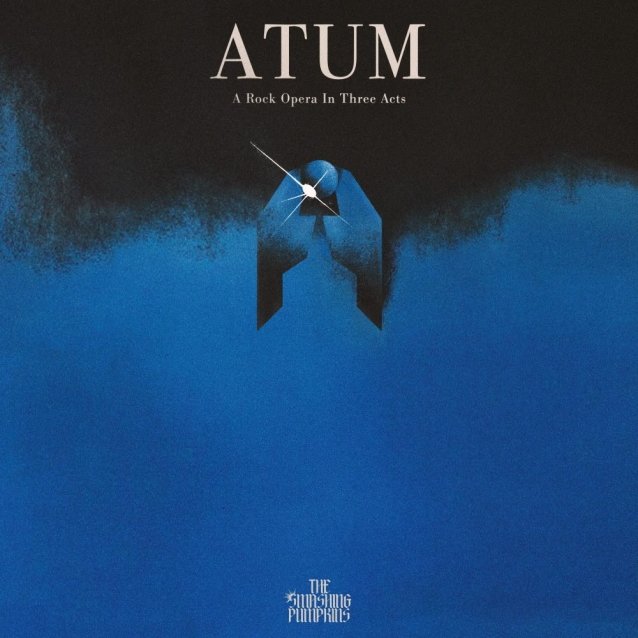 Meanwhile, the Pumpkins start their fall 2022 North American “Spirits On Fire” tour, with  Jane’s Addiction on October 2 in Dallas, Texas!

Which Smashing Pumpkins album is their best?