How cool would it be to watch Slipknot’s drummer Jay Weinberg do a drum workshop?! He’s agreed to do a FREE one-night-only “Loyal To The Craft” drum workshop on November 6th 6PM PST at the House Of Machines in Los Angeles, California. RSVP here!

One Night ONLY Live in the USA!

FREE and open to the public!⠀

Weinberg was a fan of the band before joining and replacing Joey Jordison in 2013.

You’ll remember that at the time, the band initially didn’t say who was playing drums and bass on the tour to support 2014’s “.5: The Gray Chapter”. 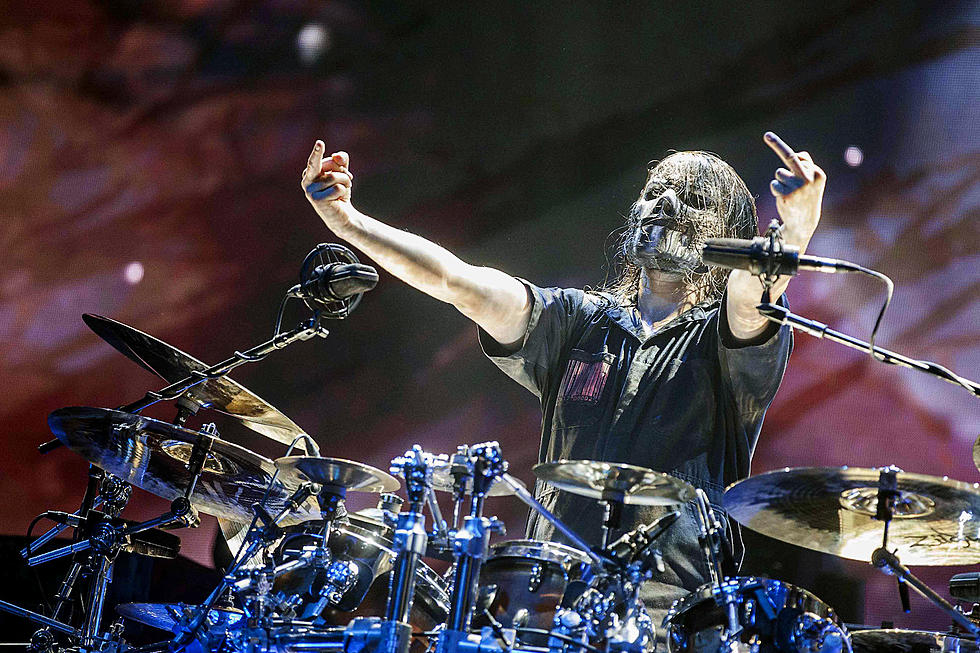 There was no reason given for Slipknot’s split with Jordison (December 2013) – although Jordison did issue a statement saying he didn’t quit the group.

Would love to make this drum workshop! Weinberg is phenomenal!