Slipknot and Stone Sour fans are gonna like this news! Singer Corey Taylor stars in a new horror movie called “Rucker”. It’s in post-production, so you shouldn’t have long to wait to see the film.

“Rucker” is about a serial killer trucker who attempts to salvage family relationships, produced by Aaron Drane. Taylor plays the lead character’s trucking buddy. If you’ve seen Corey in “Fear Clinic”, that movie was written and produced by Drane.

Taylor on how he got involved in “Rucker”, “It was as easy as Aaron reaching out to me. He and I worked together on ‘Fear Clinic’, and apparently I left a lasting impression. He sent me ‘Rucker’ and we were able to make the time work, and it was boom, boom, boom — the rest is history.” 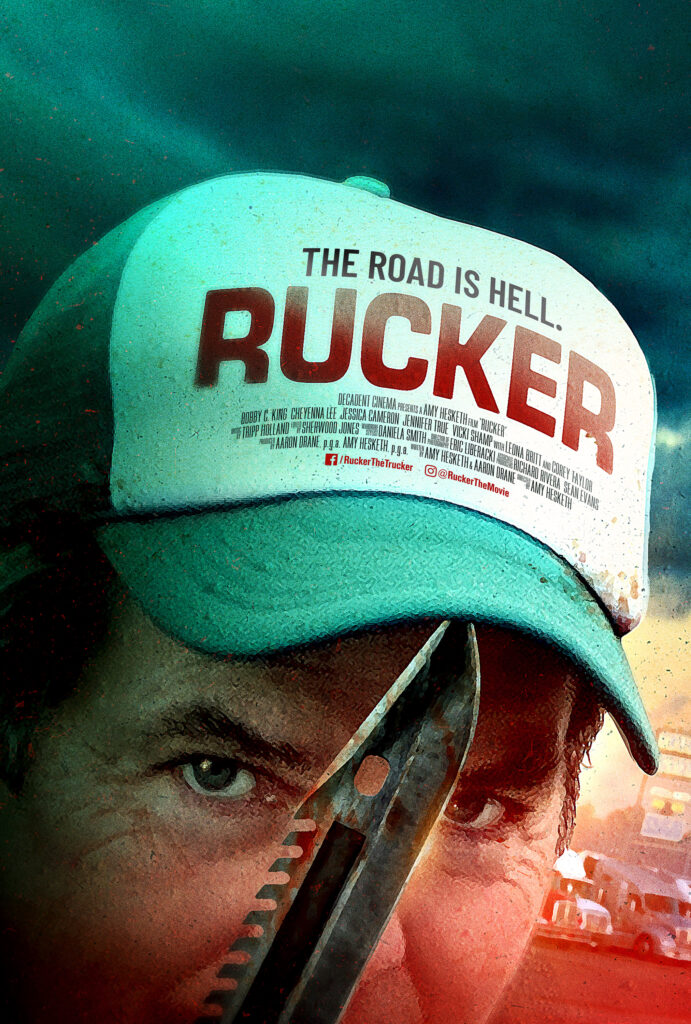 Drane said that “Rucker” isn’t your typical slasher flick, “When you watch a horror film, when you participate in the content and the characters, you feel a sense of shared vulnerability,” Drane said. “What we tried to do with this film was tap into the human experience and the underlying fears associated with real-life issues. It’s real-life horror.”

If you want more horror with Corey Taylor, he’s also in the “In Search Of Darkness” documentary. It’s well worth the time spent.