Slipknot & Stone Sour singer Corey Taylor will release a new booked called “America 51: A Probe Into The Realities That Are Hiding Inside The Greatest Country In The World”, on August 15 through Da Capo Press. 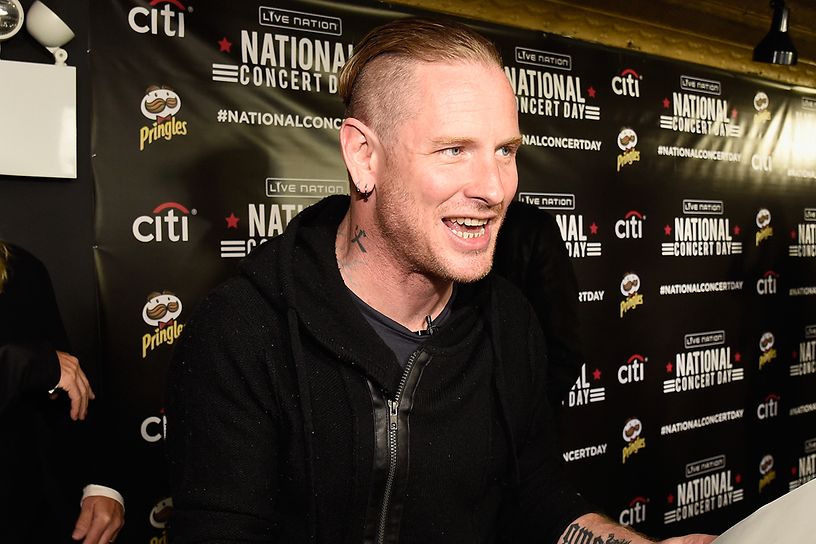 Taylor’s book (the title is a play on Area 51) will deal with “just how batshit crazy my country is right now, in good ways and in bad ways,” says Taylor.

Corey told The Guardian that “America 51” is “going to deal with everything from politics to social commentary. It’s going to piss off a lot of people in my country, but everyone else will love it.” 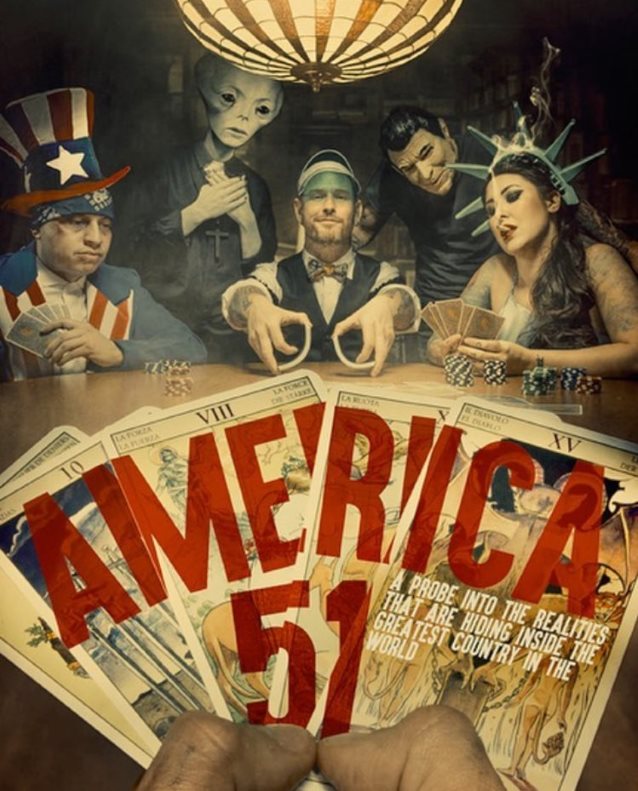 Taylor’s second book, “A Funny Thing Happened On The Way To Heaven”, was published in the summer of 2013 and climbed to No. 23 on the New York Times “Hardcover Non-Fiction” best sellers list.

Taylor published his third book, “You’re Making Me Hate You: A Cantankerous Look At The Common Misconception That Humans Have Any Common Sense Left”, in July 2015.