December 26, 2019
Slipknot / Stone Sour singer Corey Taylor recently did an interview w/ Rolling Stone magazine and confirmed he’ll be doing a solo tour once Slipknot is done their touring cycle in support of the “We Are Not Your Kind” album. 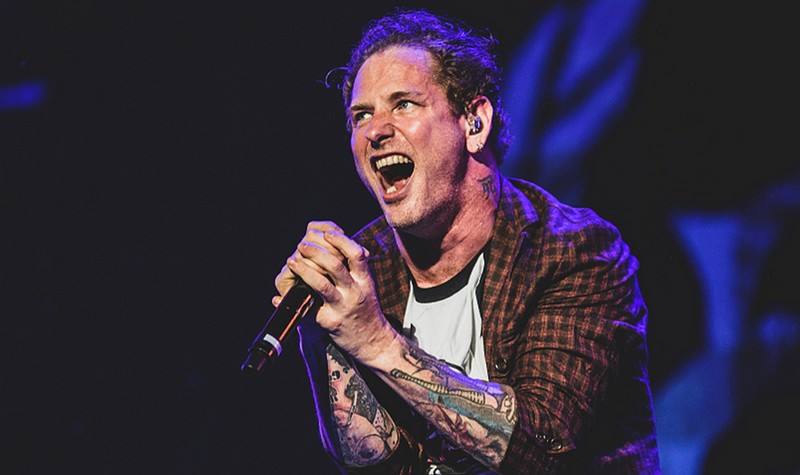 Taylor said, “I have a bunch of songs; about 26 songs written now. I’ve got a band put together with friends of mine; people who have been a part of my solo gigs for the past 10 years. And we’re just walking through arrangements of stuff right now, so once the time comes, we can just run right in the studio and record a bunch of music and get it out there… It’s something I always said I wasn’t gonna do, but as time has gone on, it’s kept coming back. Like, what would it sound like? What would it be? And I’m pretty into it. So we’ll see what happens.”

Meanwhile, Taylor was a guest of SiriusXM’s “Trunk Nation” and said his solo LP will have lots of guest appearances, “I’m gonna have a core band that goes in, but I’m definitely gonna have a bunch of my friends come in and do some stuff,” he said. “It’s gonna be really cool, man. I’m actually really, really looking forward to it.”

Don’t expect Corey Taylor’s solo album anytime soon – he’s said it won’t be out before 2021. What should he call it?