Slipknot singer Corey Taylor had someone ejected from the band’s concert in Toronto (July 19), calling the spectator “a cunt” and said that he has been “doing this too long to deal with that disrespect.” 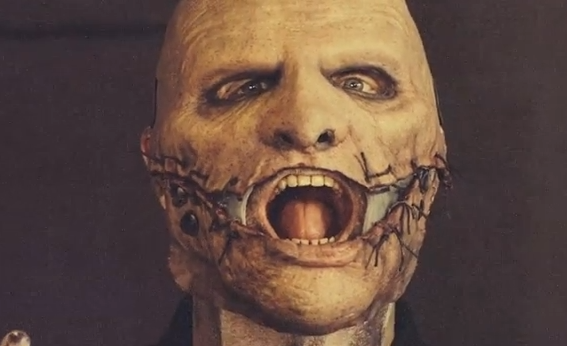 Here’s what went down: Slipknot was playing the song “(sic)” on at The Air Canada Centre. Fan-filmed video footage shows Taylor pointing at someone in the crowd and saying into the mic: “You don’t show me shit, you little pussy.” He continued singing the song while pointing his finger at him… within 15 seconds, security reached the audience member in question and has him escorted out. Taylor then waved him goodbye, saying, “Bye bye. Yup. Bye bye, bitch”.

Corey addressed the incident on Twitter a couple of hours later, insisting that the ejected fan was being “a cunt.” He added: “And I’ve been doing this too long to deal with that disrespect.”

Taylor made headlines earlier in the month when he smacked the phone out of the hand of a texting fan during a recent Slipknot concert. Taylor later explained his action by tweeting, “If you’re gonna text, stay home.” Taylor later claimed in a separate post that the fan “TOTALLY understood the fuckup and we laughed together.”

When a female fan responded to Taylor that she always sends a few texts when she’s at a show to check on her daughter, Taylor replied, “Fair enough. But you might wanna do it between sets or between songs. Am I right?” 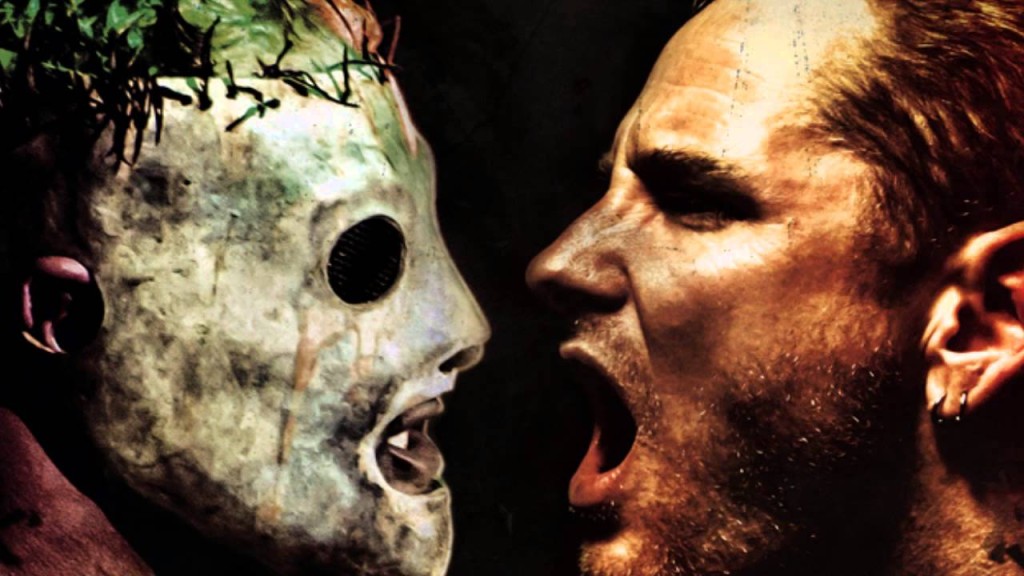 Taylor said not long ago that he’s long past the point of holding back his anger about things that bother him. “I guess I’ve just gotten to the point in my life where I’m just tired of holding back,” he said. “After a while, you see all this stuff pile up, if you don’t say anything man, you’re just gonna drive your car into a brick wall, you know. You’re just gonna lose it one day and they’ll find you running down the boardwalk naked. I’ve just gotten to the point where it’s just like, ‘Man, I’ve got to say something,’ just to get it off my own chest.”