Slipknot has partnered with Equality NC, the organization working to secure equal rights for LGBTQ North Carolinians and to fight against North Carolina’s recently passed HB2 (The “Bathroom Bill”); which bans people from using public bathrooms that do not correspond with their biological sex. 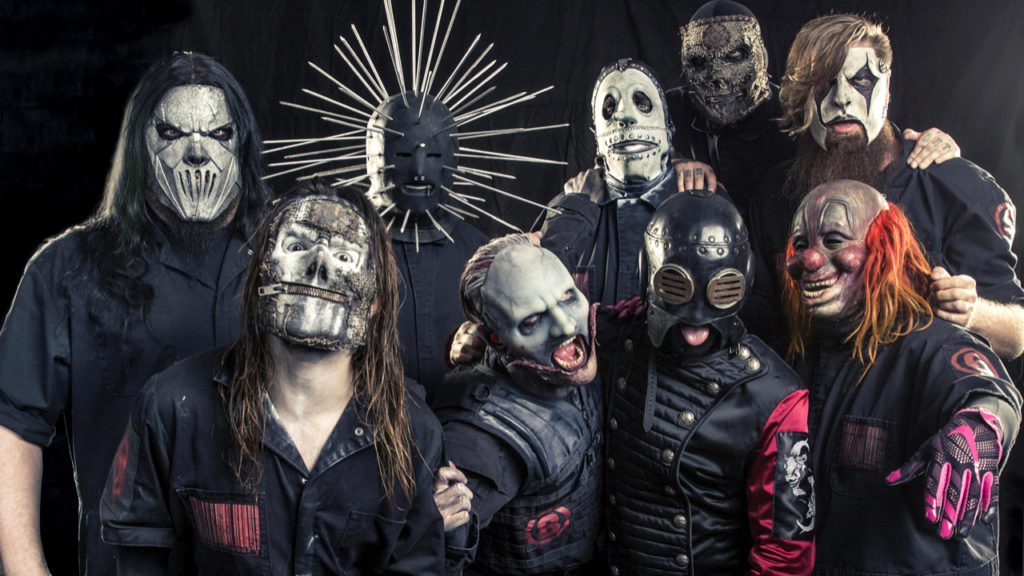 Prior to play The PNC Music Pavilion in Charlotte on Tuesday, August 2 as part of their North American tour w/ Marilyn Manson, Slipknot issued the following statement:

“When we started this tour, we had reservations about playing in North Carolina because of a law recently passed there called HB2. The law halts the rights of LGBTQ people, doesn’t allow for cities to pass a living wage for the working class.

“We believe that regardless of who you are, or what you believe in this country — and in our own metal community — that everyone should be given access to equal opportunities they need to succeed. This law flies in the face of those values.

“We believe that regardless of who you are, or who you love, you shouldn’t have to face hatred at home or in your community. Our fans in North Carolina deserve better, so we decided not to cancel. We don’t care where you pee — just please flush. It’s pretty simple, really.

“We’ve decided to partner with Equality NC, the LGBTQ advocacy group leading the fight against this hateful bill. You can talk to Equality NC at our show about how to get involved, and get registered to vote in NC. That way we won’t have to talk about this the next time we come back there. We’re coming to North Carolina to show our fans that they can make the difference needed to repeal this law and return their state to a place that welcomes everyone and values differences.”

While North Carolina’s HB2 law has led several musicians to boycott the state, others have chosen to use their concerts as a platform against the law — a strategy encouraged by advocacy groups and welcomed by transgender musicians.