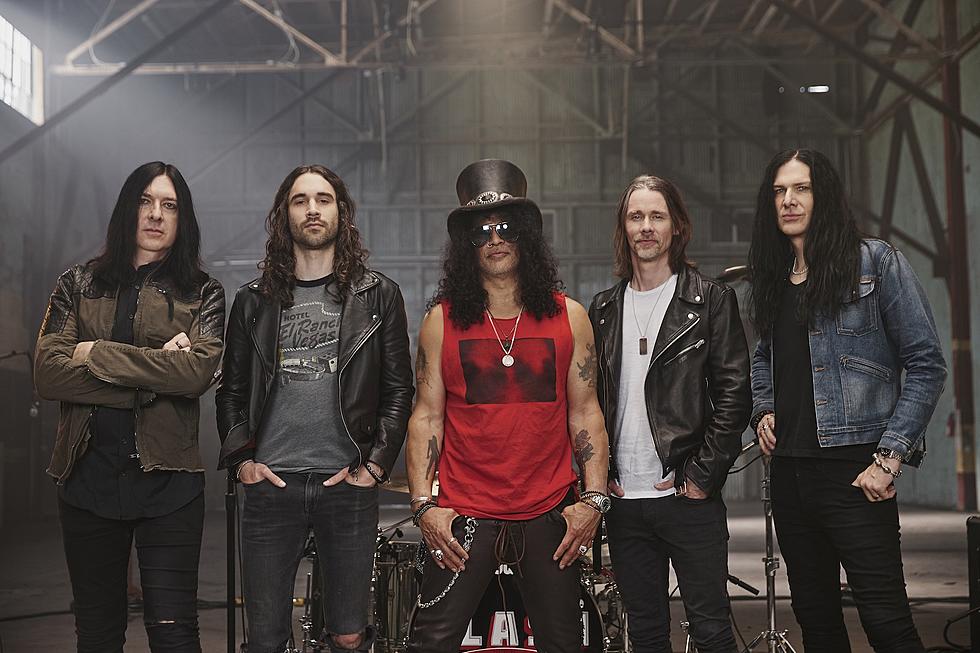 “Slash Ft. Myles Kennedy & The Conspirators – Live From Boston” was filmed this month at the band’s sold-out House Of Blues show in Boston.

You’ll see the multi-camera streaming concert for $18.81 (USD). It’s a 21-song set with their best material, including songs from the new album “4”.

You can grab tickets here. “Slash Ft. Myles Kennedy & The Conspirators – Live From Boston” will be available for viewing for 48 hours after the event airs.

“4”‘s lead off single “The River Is Rising” made it to #7 on Billboard’s Active Rock chart, making it the band’s eighth consecutive Top 10 single.

We recently had Todd Kerns as a guest of the Toddcast Podcast.