Finally the news you’ve been waiting for! Slash was recently interviewed on 101 WRIF Detroit and confirmed that Guns N’ Roses will start work on a new album later this year! 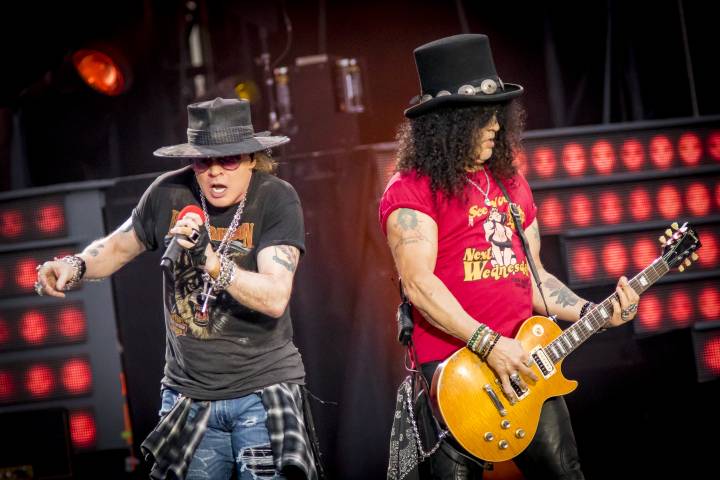 We’ve known that Gn’R was thinking of working on a new album for months now.

Talking to WRIF Detroit, Slash explained why he’d been indirect in the past, “The thing is, we hadn’t really done anything yet, and I don’t like to say anything. You know how people promote shit and lie through their teeth? So I just wanted to be honest, and there was no telling what we were going to do at that point. But at this point, I do know we are going to do this one, and we’ve already started working on stuff. There you go.”

The key take away from the interview, “When we finish the tour in the fall. Then we will commence working on [what] will end up being the next Guns record.”

Website news is powered by the Fair at the PNE!