Slash And The Conspirators Are Working On New Music!

Your rock prayers have been answered. Slash featuring Myles Kennedy and the Conspirators singer Myles Kennedy confirmed in an interview with Consequence Of Sound that they’re writing a new album! 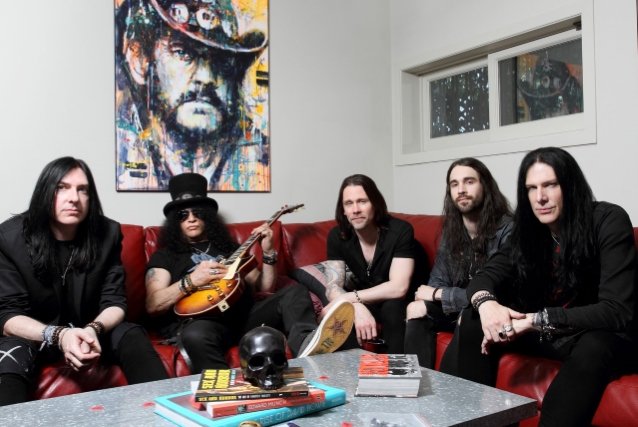 Kennedy told Consequence of Sound, “[We’ve been] working on new material off and on for years, really. I mean, since we did the last run, which was — geez, how long has it been now? I don’t even remember. Everything is just kind of running together! [Laughs] But, there’s always new ideas starting to bloom. Due to the state of things, as far as getting that material out, we’re just going to have to wait and see. But there are always ideas in the pipeline.” 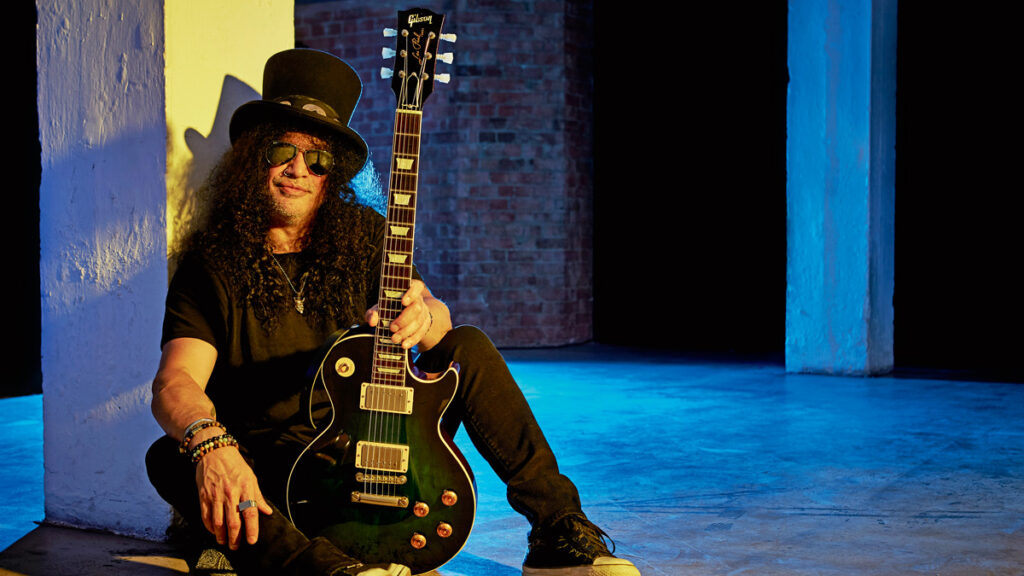 Did you like it better when Slash had multiple vocalists on his solo albums (debut album)? Or does having Myles Kennedy front the band make it that much better? (Hint: it’s #2)