‘Silence of the Lambs’ Sequel To Be A TV Series!

Now this is interesting. There’s a A Silence of the Lambs TV series being developed by CBS that will act as a sequel to the 1991 movie starring Anthony Hopkins and Jodie Foster. 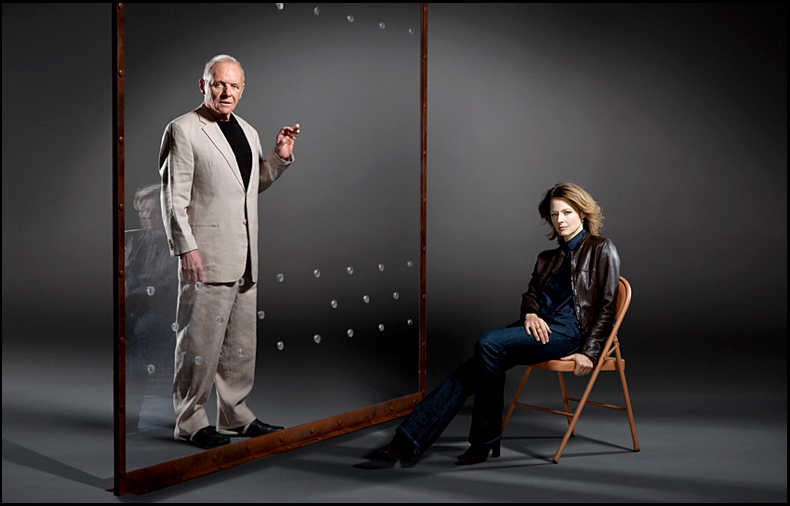 The series will be called Clarice, and will take place in 1993, a year after the events of The Silence of the Lambs.

The series is “a deep dive into the untold personal story of FBI agent Clarice Starling, as she returns to the field to pursue serial murderers and sexual predators while navigating the high stakes political world of Washington, D.C.”

You’ll remember that Hopkins won an Academy Award for Best Actor for his performance of cannibal Hannibal Lecter in the 1991 movie.

No word on when the TV series will be released.

Where would you put Hannibal Lecter in the list of most frightening horror movie villains of all-time? Top 5? Top 10? Top 20?