Shinedown Release New Song ‘The Saints Of Violence And Innuendo’

We’ve known for a while that the new Shinedown album, “Planet Zero”, is being released on April 22. Now, the band has shared a new song, “The Saints Of Violence And Innuendo”! 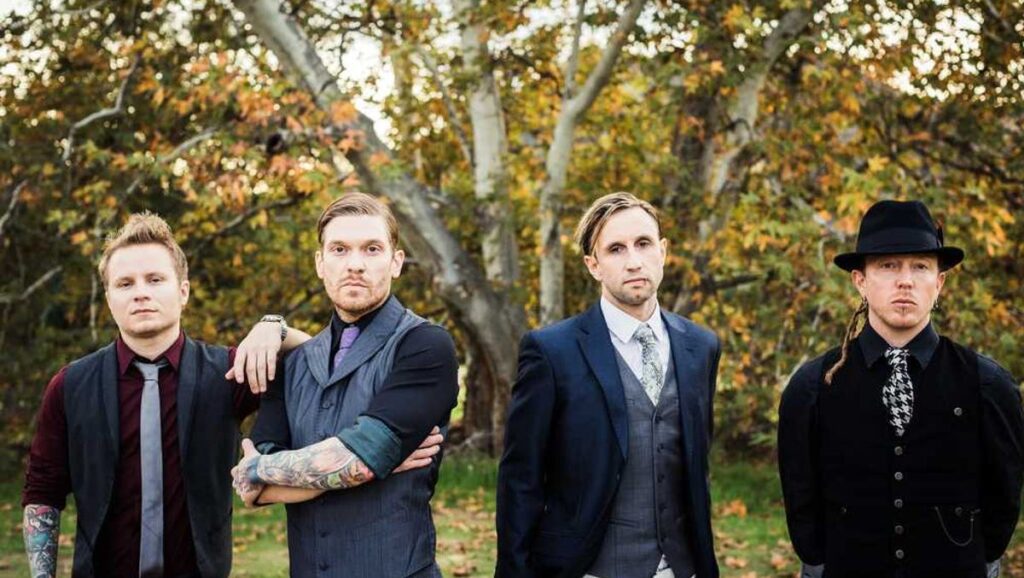 The band’s lead single, “Planet Zero” (their 18th #1 song) is currently #1 on Billboard’s Active Rock chart. The band seems to have everything going for them at the moment.

As for the new song, check out some of the lyric to “The Saints Of Violence And Innuendo”, “Tell me the truth / Or tell me a lie / Tell me what I’ve gotta say to get out of this room alive / Show me the answers / Or give me a clue / There’s not enough space in the miles between me and you / Oh no / Here we go / Here come the saints of violence and innuendo / So tell me truth / Are you really surprised? / You live in a world where empathy goes to die.”

In case you missed it, Toddcast Podcast had Shinedown side-project, Smith & Myers, as guests last year:

The band’s new album was produced by their own Eric Bass (who also produced their 2018 album “Attention Attention”) at his new Big Animal Studio in South Carolina.
Meanwhile, Shinedown start their “The Revolution’s Live” tour on April 1, with The Pretty Reckless and Diamante scheduled as openers. The band will head to Europe in June and come to Canada in July with Pop Evil and Ayron Jones opening those dates.