Former world number one Russian tennis player Maria Sharapova has been banned from competition for 2 years by by the International Tennis Federation after testing positive for banned drug meldonium at this year’s Australian Open. 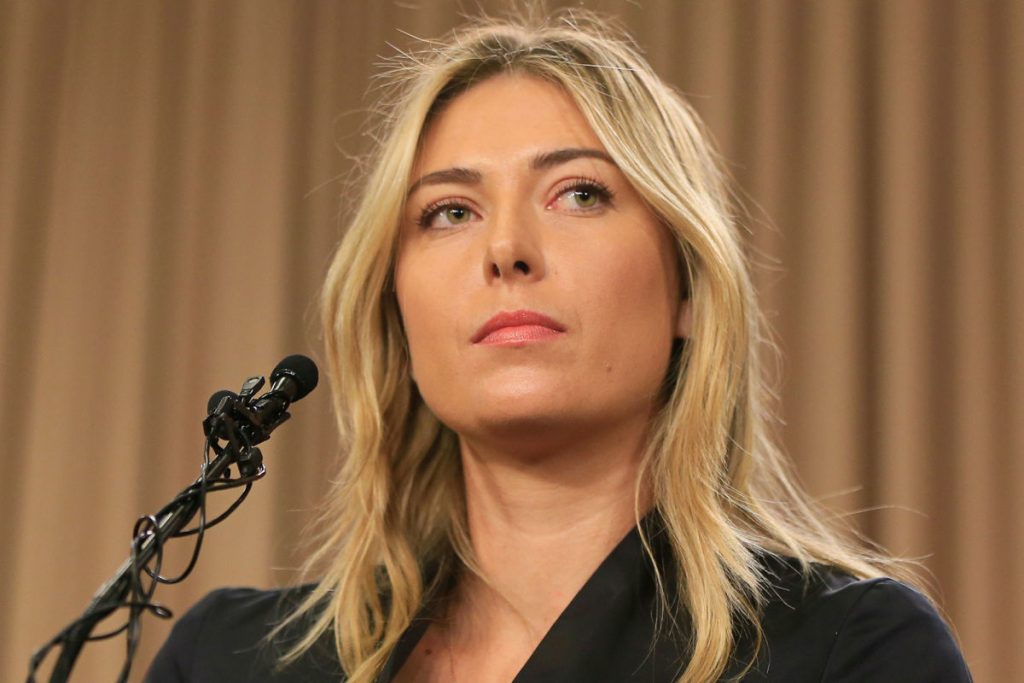 In a statement the ITF said the 29-year-old five-times grand slam champion’s ban would be back-dated to Jan. 26 2016, meaning her results from the Australian Open where she reached the quarter-finals, would be disqualified.

“An Independent Tribunal appointed under Article 8.1 of the 2016 Tennis Anti-Doping Programme has found that Maria Sharapova committed an Anti-Doping Rule Violation under Article 2.1 of the Programme and as a consequence has disqualified the affected results and imposed a period of ineligibility of two years, commencing on 26 January 2016,” the ITF said in a statement. 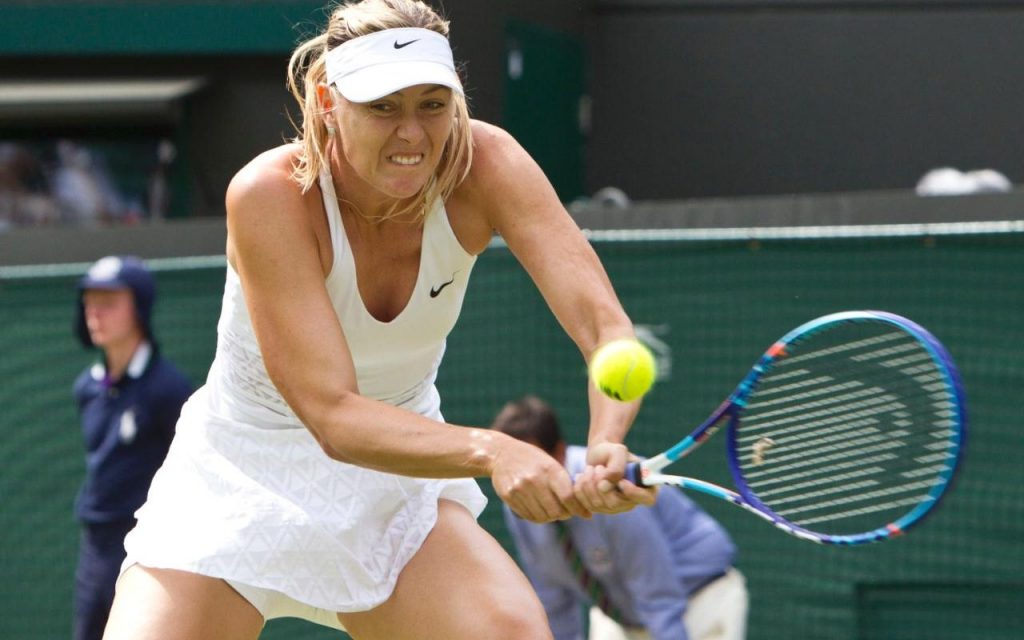 Sharapova, the world’s highest-paid female athlete, stunned the sporting world in March when she announced that she had tested positive for meldonium, a drug she said she had been taking for a decade to treat diabetes and low magnesium.

Meldonium was added to the World Anti-Doping Agency’s (WADA) list of banned substances at the start of the year after evidence that it boosted blood flow and enhanced athletic performance. 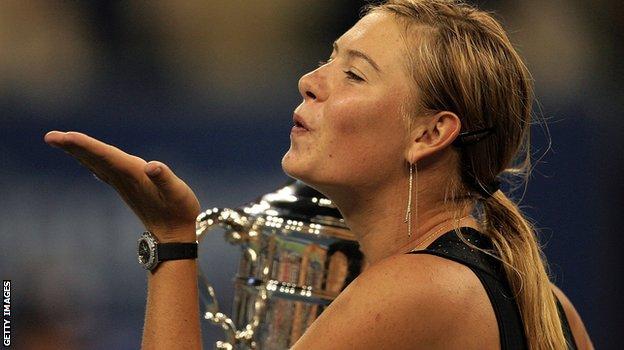 The ban means she’ll miss this year’s Wimbledon championships, the title she won as a teenager to launch her career in 2014.

Sharapova has 35 WTA singles titles and has won all four of the sport’s grand slam titles.

Her career earnings amount to $36 million while her off-court earnings, according to Forbes, are around $200 million.