‘Sex And The City’ star running for political office?

If you believe everything you read on the internet – Sex And The City star Cynthia Nixon is thinking about running for political office. 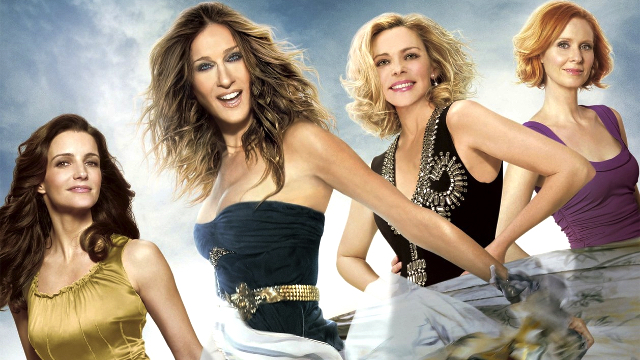 As you know, Nixon played lawyer “Miranda Hobbes” on Sex & The City.

New York governor Andrew Cuomo’s 2nd term is up in 2018 and Nixon is potentially one of three candidates that could potentially defeat him.

The Wall Street Journal have said Syracuse mayor Stephanie Miner, a former state legislator  Terry Gipson and Nixon will run against Cuomo in the election. 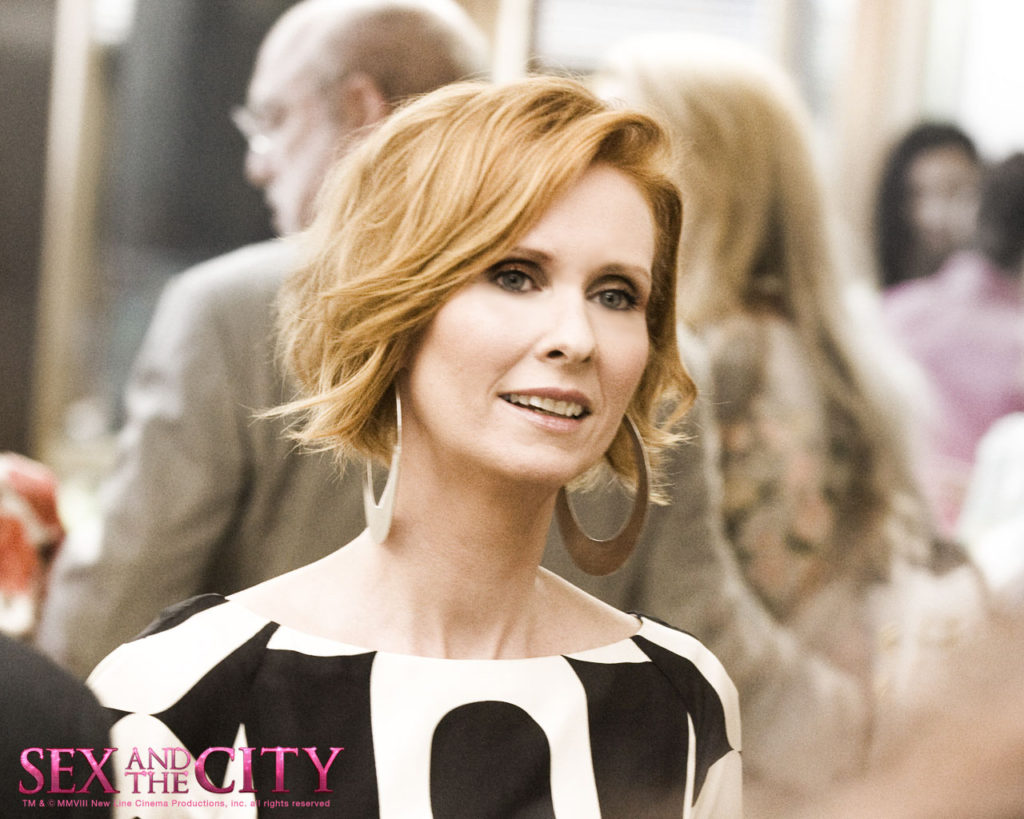 “She’d be a fantastic candidate,” Billy Easton, Executive Director of the teachers union-supported Alliance for Quality Education, told the New York Daily News. “She’s the sort of unusual suspect who actually excites people in this moment of time.”