Sevendust singer Lajon Witherspoon recently did an interview with Midwest Beatdown and told them he has 13 songs ready for a new solo album! 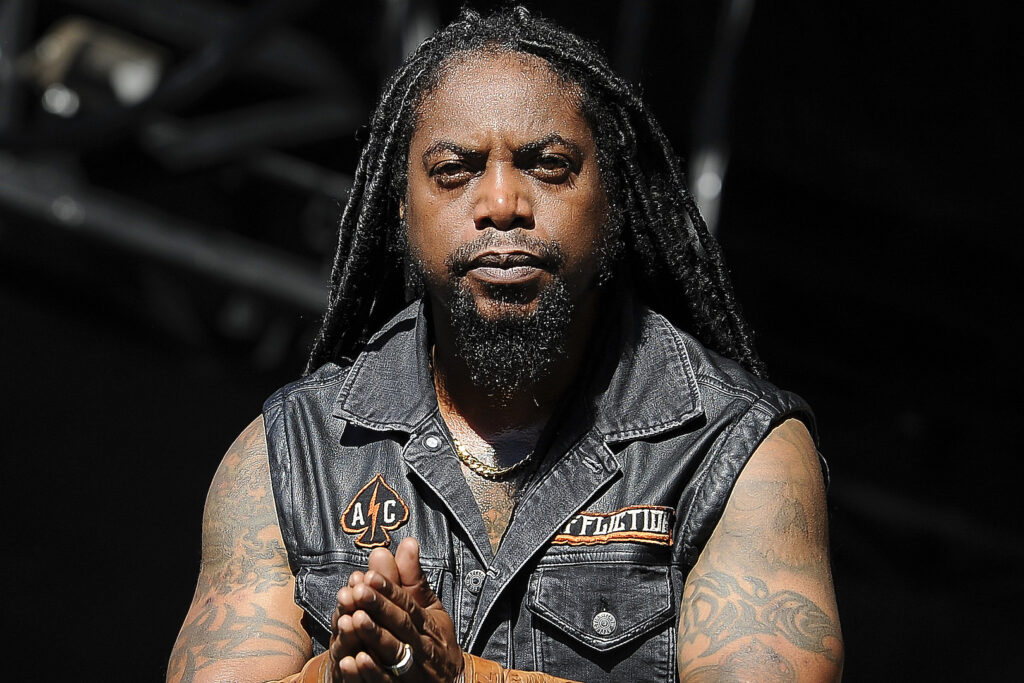 Witherspoon said, “I’m still working on it. I was just recently in Nashville. I got to write some music with my buddy Jimmie Allen, which is a country artist. Yeah, man, I’m just taking my time on that. I’ll be doing some more stuff on that once I get off [the road with Sevendust]. Actually, I’ll be going back to Tennessee in April and finishing up some work. There’s some interest in it. And I’m excited. I’ve probably got 13 songs now. And it’s good.”

In case you missed it, Witherspoon released a solo single in January 2021; a cover of British singer Jacob Banks’s 2017 song “Chainsmoking”.

Think it’s about time for some new music from Lajon! Big fan of his music.