Lowery said of “Kings” (video above), “‘Kings’ is the song that expresses redemption after a very dark chapter of my life. Through the chaos of addiction, navigating toxic relationships, and depression, I came out of it all empowered and more driven than ever.” 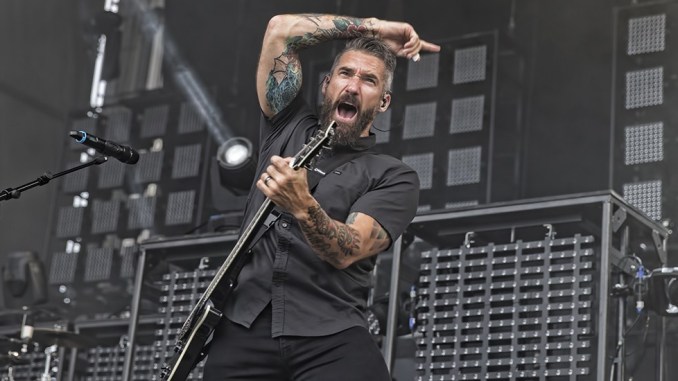 This solo album has been in the works since June 2018 – when Lowery originally announced he was going to eventually release a solo effort.